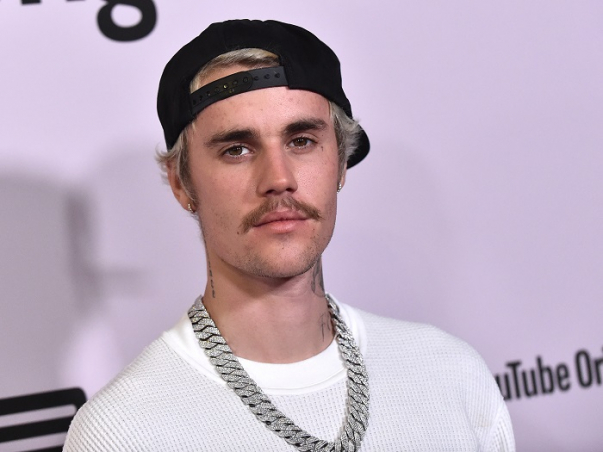 A tweeter user, who identified herself as Danielle, said she was sexually assaulted by the Canadian singer back in 2014 in Texas. 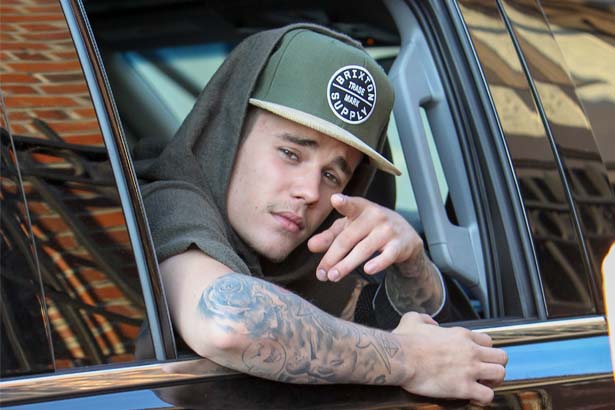 The other woman, who identified herself as Kadi, tweeted she was sexually assaulted by Justin Bieber in New York in 2015.