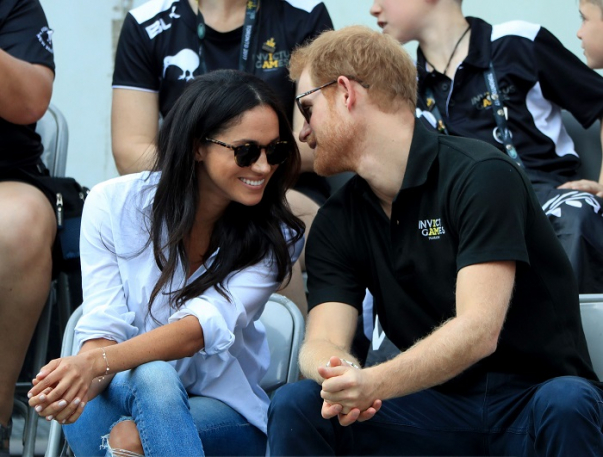 Sources unanimously claim that Prince Harry’s life tumbled when he met Meghan Markle. The American actress did not correspond to the British royal family in any way. 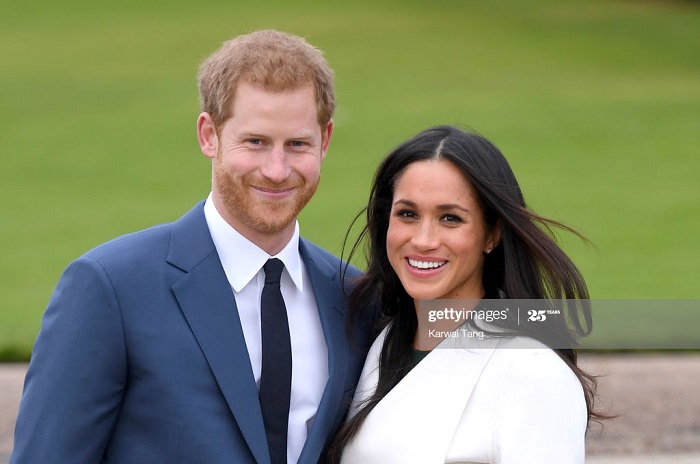 The prince left everything—family, friends, work, and the title—for his wife. He probably thought his life would be better when he moved to the United States—but that didn't happen.

Lady Colin Campbell, a British royal family expert, has revealed new details about the couple's life. According to her, Meghan has made Harry’s life unbearable. 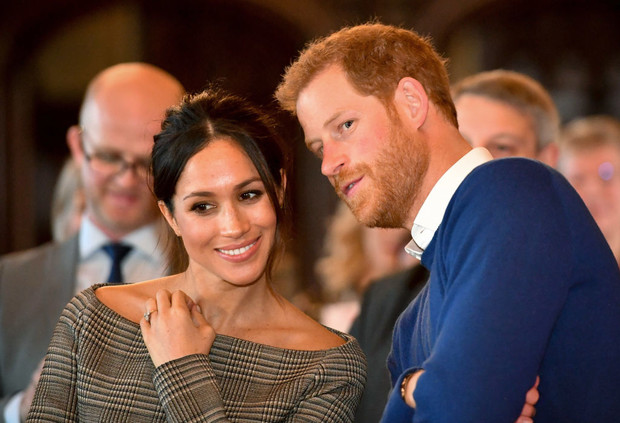 So why is the prince still with her? Campbell believes that Megan is making him miserable, despite the great sex, and Harry will not have the courage to leave Meghan.