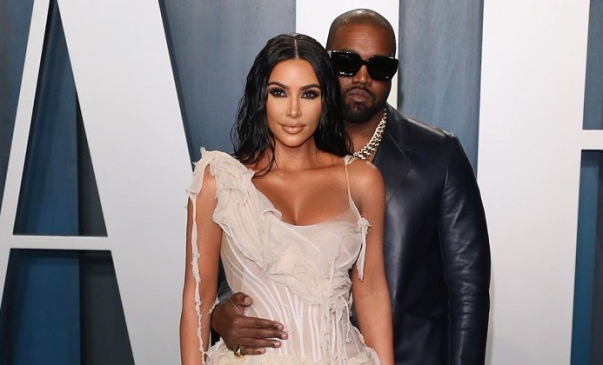 Kanye West, who is also the founder of the famous Yeezy brand, has announced the launch of a new model of this brand, and which has become a pleasant surprise for the Armenian fans of Yeezy. 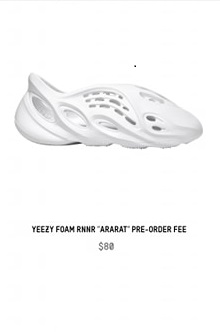 The new model of Yeezy Foam Runner, which was spotted on the feet of the Kim Kardashian-Kanye West couple a few months ago, has been named "Ararat" in honor of Armenia's main symbol: Mount Ararat. 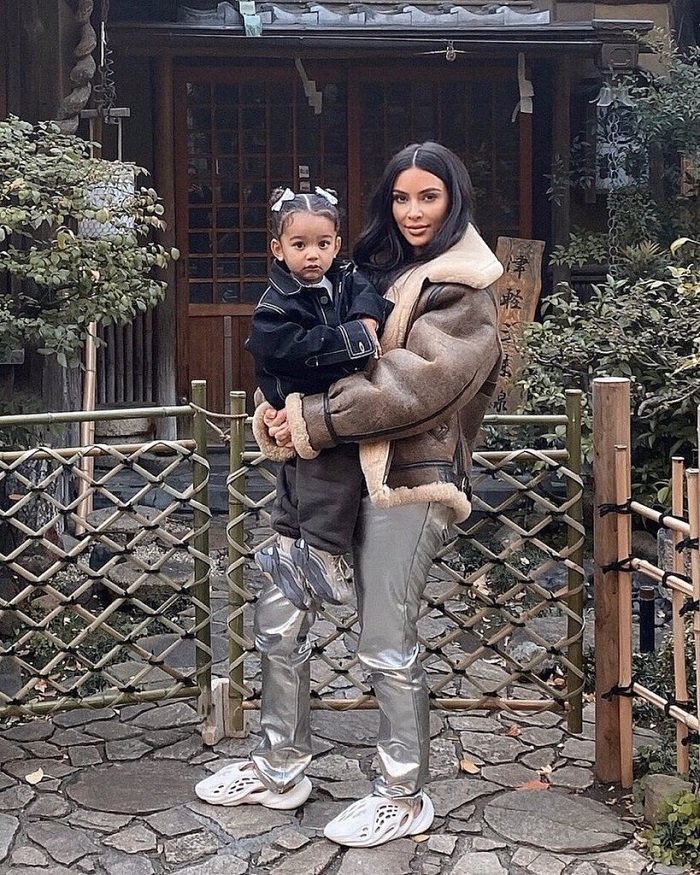 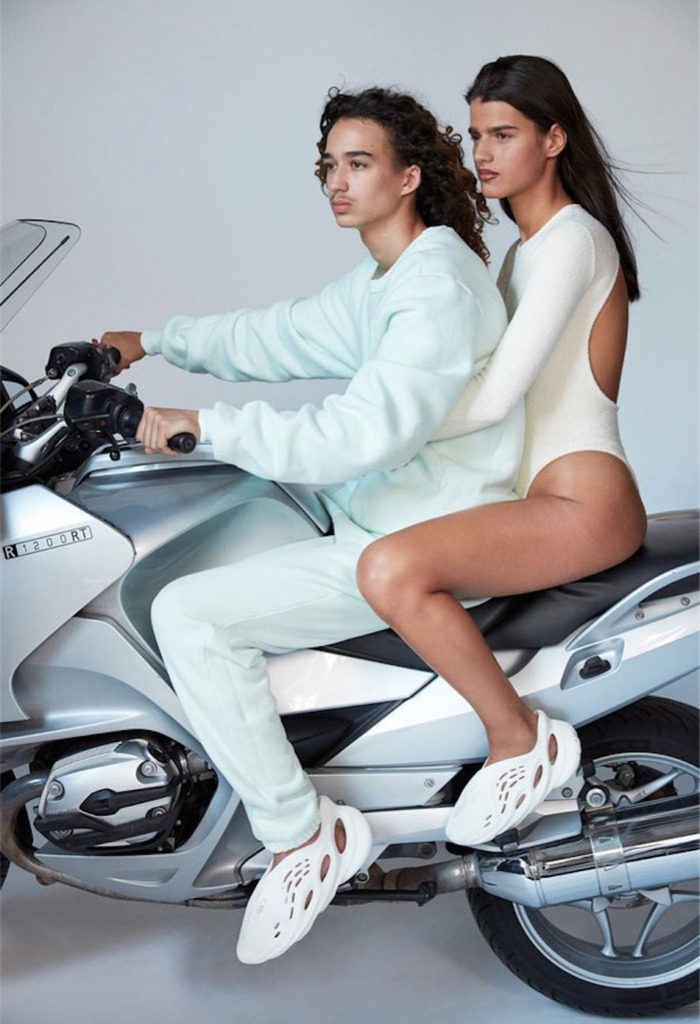 For the time being, however, these sneakers can be purchased only by pre-order. 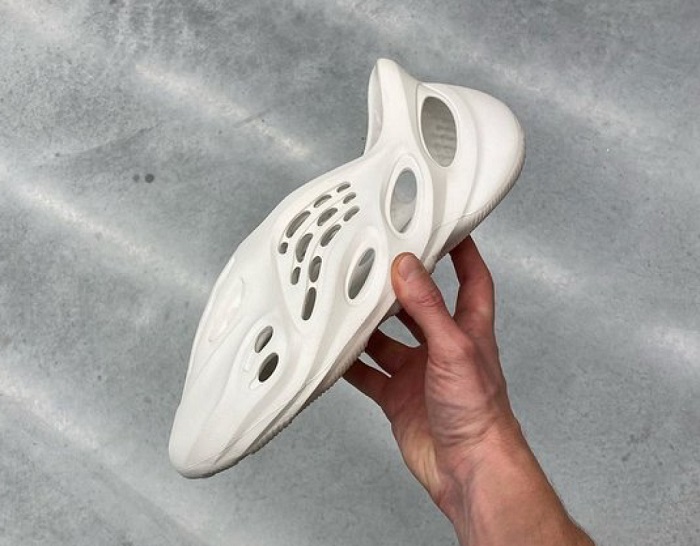 In April 2015, Kim Kardashian had arrived in Armenia with her sister Khloe and husband Kanye West. And in one evening during that stay, Kanye had unexpectedly announced a concert at Swan Lake in downtown Yerevan. And again unexpectedly, he had jumped into the lake during this concert. 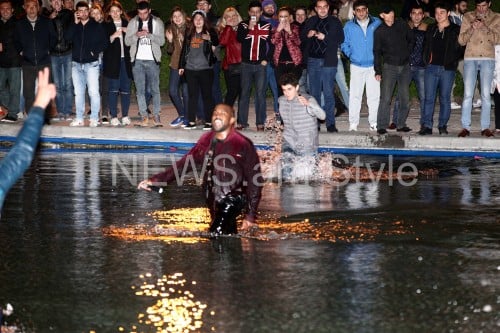