Kanye West is about to turn White House into Marvel's Wakanda 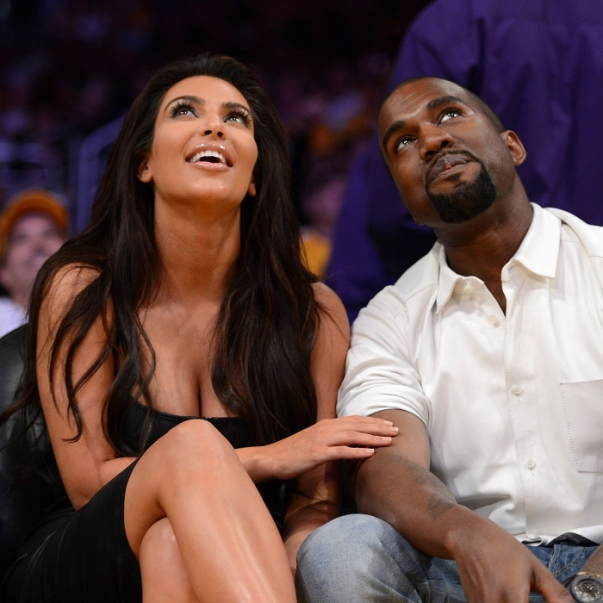 Rapper Kanye West who announced his intention to run for the US president in 2020, revealed the details of his campaign in an interview with Forbes. 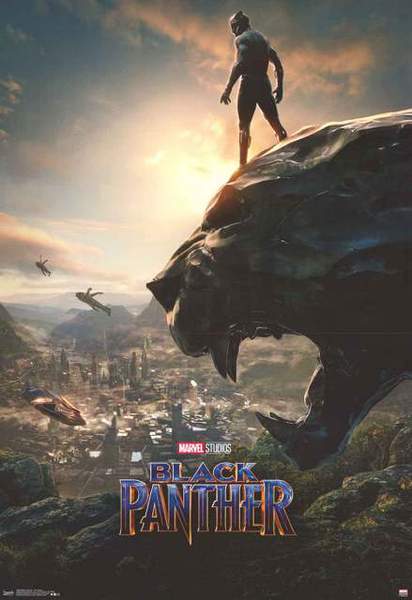 Kanye is now focused on copying the fictional country of Wakanda from the Marvel movie Black Panther.

"A lot of Africans do not like the movie [Black Panther] and representation of themselves in…Wakanda," Kanye said. "But I’m gonna use the framework of Wakanda right now because it’s the best explanation of what our design group is going to feel like in the White House." 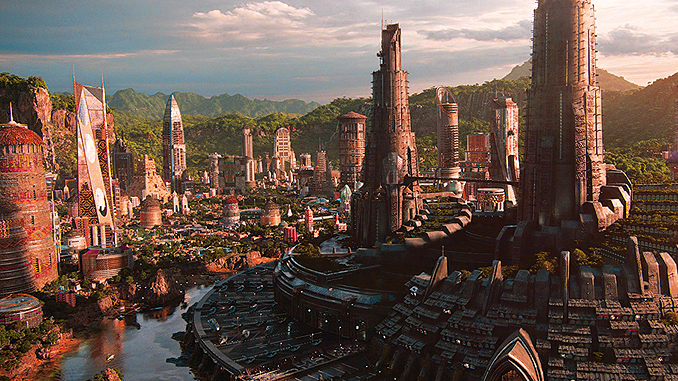 "That is a positive idea: you got Kanye West, one of the most powerful humans—I’m not saying the most because you got a lot of alien level superpowers and it’s only collectively that we can set it free."