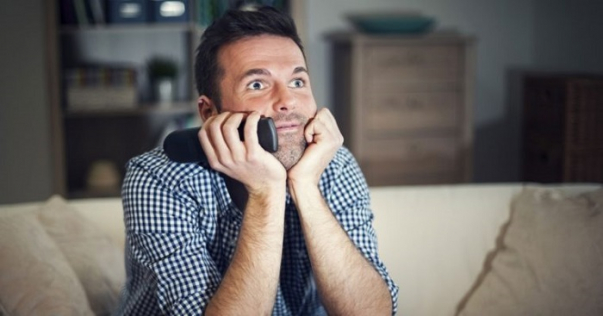 Game of Thrones has been voted the greatest TV show of the 21st century, according to the UK entertainment portal Digital Spy.

Stranger Things is ranked second, leaving behind Doctor Who. 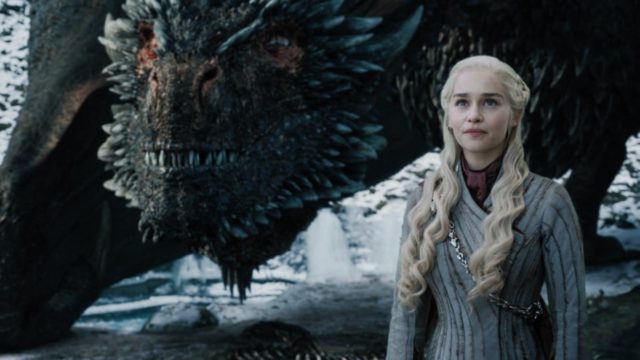 6: The Great British Bake Off