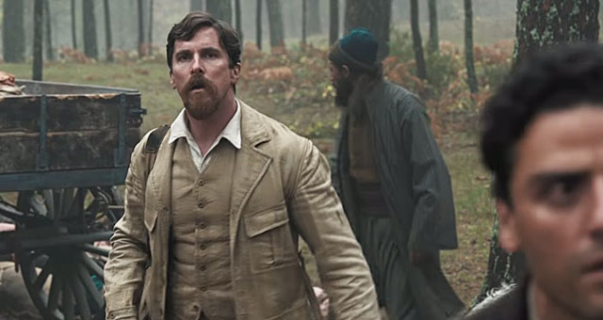 The largest streaming company Netflix has added The Promise to its film library.

According to the Armenian National Committee of America, the movie will be available on August 8.

The Promise is an American drama film based on the events of the Armenian Genocide and the last years of the Ottoman Empire, directed by Terry George and starring Oscar Isaac, Charlotte Le Bon, and Christian Bale. It premiered on September 11, 2016, at the Toronto International Film Festival.