Kim Kardashian, Kanye West return to US after family vacation 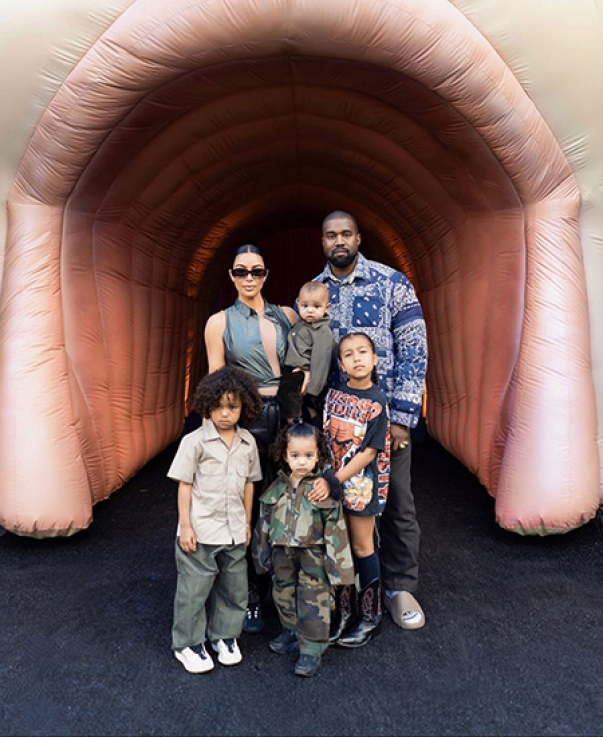 Kanye West and Kim Kardashian West have returned to the United States after a family vacation in the Dominican Republic, People reported.

"They had a good family week in the Dominican Republic. They are continuing the family vacation in Colorado," a source tells PEOPLE. "Kim and Kanye are getting along. They both seem much happier." The couple went through some relationship issues. During his presidential campaign, West has revealed that he has been trying to divorce his wife for two years, and also admitted that he and Kim were thinking about abortion when she became pregnant with their first daughter. The rapper's wife, in turn, said that Kanye suffers from bipolar disorder, which now, apparently, has worsened.