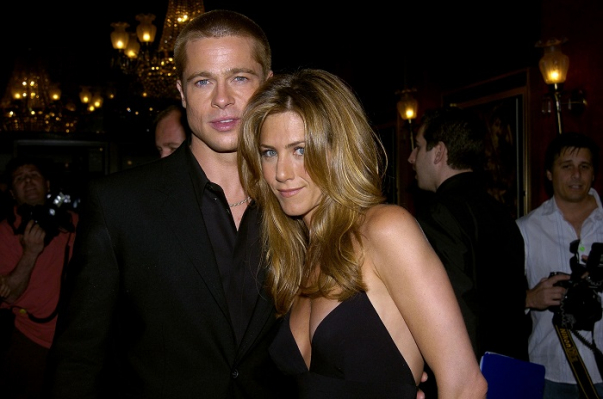 Brad Pitt and Jennifer Aniston starred together only once: back in 2001 when Pitt starred in one of the episodes of the TV series Friends, Standart reported.

Then they were not yet married, but they say that it was after this shooting that a spark ran between them ...

Now, many years later, Pitt and Aniston are on the same charity project - they will join the live readings of the 1982 comedy film, Fast Times at Ridgemont High. After the divorce, they tried not to appear at the same events.

The readings will be held online, and it is not yet known what roles the actors got. Other stars Julia Roberts, Matthew McConaughey, Sean Penn, and others will also take part in the project. The event is directed to charity to raise funds for Sean Penn's non-profit organization CORE.