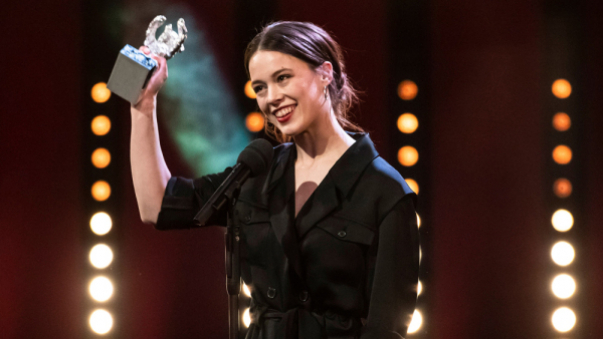 The Berlin International Film Festival (Berlinale) has decided that its performance awards will be gender-neutral for next year’s edition, Variety reported.

Instead of awards for the best actor and actress, Silver Bears will be awarded for best leading performance and best supporting performance, the festival said Monday.

“We believe that not separating the awards in the acting field according to gender comprises a signal for a more gender-sensitive awareness in the film industry,” festival directors Mariette Rissenbeek and Carlo Chatrian said in a joint statement.

The Berlinale will be the first major film festival to undergo such a change.