Gucci heir speaks about sexual harassment by her stepfather 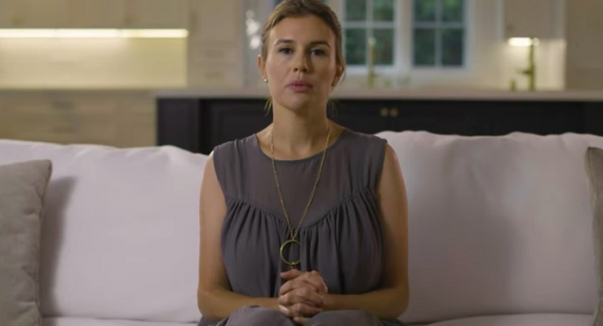 Alexandra Zarini, the great-granddaughter of Guccio Gucci—the founder of the Gucci empire, has filed a lawsuit in Los Angeles against three family members, The New York Times reported.

Alexandra Zarini, the 35-year-old granddaughter of Aldo Gucci, the man responsible for transforming an artisanal leather goods house into a global behemoth, filed suit in the California Superior Court in Los Angeles. In it, she describes years of sexual abuse from her former stepfather, Joseph Ruffalo, and complicity and a cover-up on the part of her mother, Patricia Gucci, and grandmother, Bruna Palombo.

According to the court documents, Ruffalo, a music manager who worked with Prince and Earth, Wind & Fire, began abusing Zarini when she was about six years old, and he continued until she was about 22. The lawsuit also claims that her mother, Patricia Gucci, and her grandmother knew of the abuse for years and that her mother not only helped groom her for Ruffalo’s advances by allowing him to videotape her naked in the bath, but also regularly hit her. In addition, the suit states that both women threatened her so that she would remain quiet.

Alexandra Zarini said two incidents and a change in California law led her to decide to move forward with a suit, despite more than a decade having elapsed. First, the birth of her own child four years ago; and second, discovering that Joseph Ruffalo was volunteering at a children’s hospital in Los Angeles.