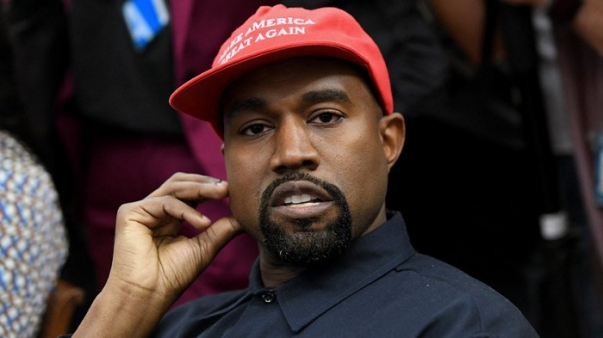 The photo captures the moment during the meeting of the President of Russia with representatives of the Russian national judo team in 2016: Putin's training with judoka Musa Mogushkov.

West has previously announced that he intends to participate in the race for the presidency as an independent candidate, because the current head of the country, Donald Trump, is already nominated from the Republicans.