Ne-Yo, Big Sean, Tristan Thompson and other celebrities stand with Armenia and Artsakh 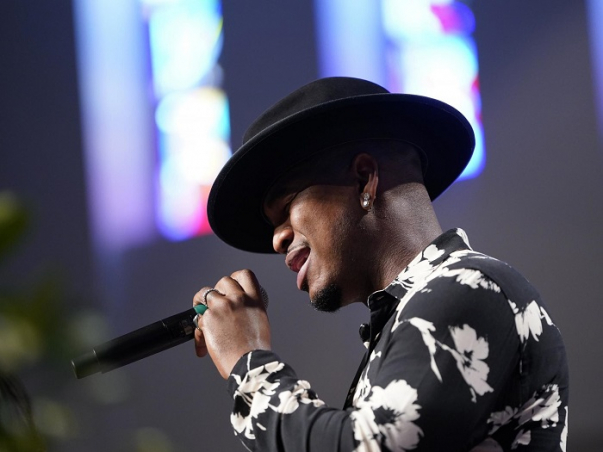 Platinum Motorsports has released a video featuring American celebrities in support of Armenia and Artsakh (Nagorno-Karabakh).

The celebrities call on donating to Armenia and Artsakh. The caption for the video reads as follows: “We ALL stand with Armenia! When Humanity is under attack and innocent lives are taken we only have one choice; to STAND UNITED and make sure our voice is heard!”