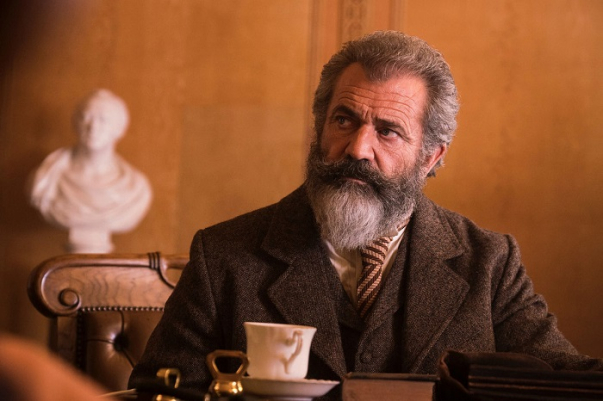 In regard to the conflict in Artsakh (Nagorno-Karabakh), Mel Gibson expressed his support to the Armenian people, after which the film center of Baku refused to show films starring Gibson.

In a video message that he released yesterday, Gibson stated that he has always had respect for the Armenian nation and has many Armenian American friends who tell him about their suffering and loss of close ones, Взгляд writes.

“I pray for you in this time of trouble, and pray that he helps you, and I also pray that a peaceful solution can be reached, and that the great powers of the world will step in, recognize your situation and help you achieve that peace,” Gibson said.