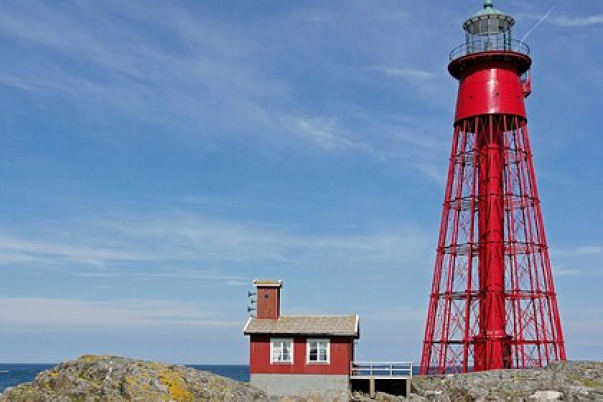 The Goteborg Film Festival's organizers have chosen a single viewer to watch films on the remote island.

Swedish nurse Lisa Enroth was selected from over 12,000 applicants to have a private ticket to this year's Goteborg Film Festival, DW reported.

"In healthcare, I seem to have spent ages listening, testing and consoling. I feel like I'm drained of energy," Enroth noted.

According to her, she was particularly drawn to "the wind, the sea, the possibility of being part of a totally different kind of reality for a week."