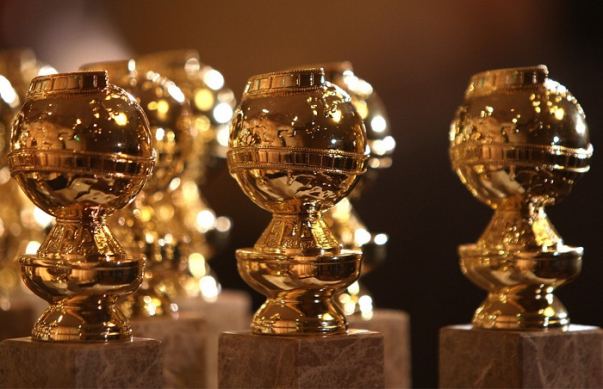 The nominations for the 2021 Golden Globes were announced, The Los Angeles Times reported.

"The Father," "Mank," "Nomadland," "Promising Young Woman," "Trial of the Chicago 7" and "Borat Subsequent Moviefilm" were among the movies making big showings with multiple nominations.

Anya Taylor-Joy is a double nominee, receiving one for her film work in "Emma" and one for her television work in "The Queen's Gambit."

Sacha Baron Cohen is a triple nominee, as supporting actor in "Chicago 7" and lead in "Borat," and as producer for the best picture-nominated "Borat."

The Hollywood Foreign Press Association showed love to some lesser-known films, including "Music," "The Mauritanian," "The United States vs. Billie Holiday" and "Judas and the Black Messiah," with multiple nominations, while awards-season darlings such as "Minari" and "Sound of Metal" were held to one nod each.

In television, favorites such as "Schitt's Creek," "The Crown" and "Ozark" all fared well with multiple nods, as did newer titles such as "The Queen's Gambit," "Ted Lasso," "Small Axe" and "Emily in Paris."

In the surprises column, current phenomenon "Bridgerton" was shut out, while the HFPA showered affection on "The Undoing" and "Ratched."

The 78th Golden Globes ceremony is scheduled to air February 28.

This year's special honors will be conferred upon 15-time nominee and seven-time winner Jane Fonda and television pioneer Norman Lear.