The representative of Cyprus in Eurovision 2017, Hovig on his latest Armenian covers, his emotions because of the war in Artsakh and the upcoming duet with a famous Armenian singer 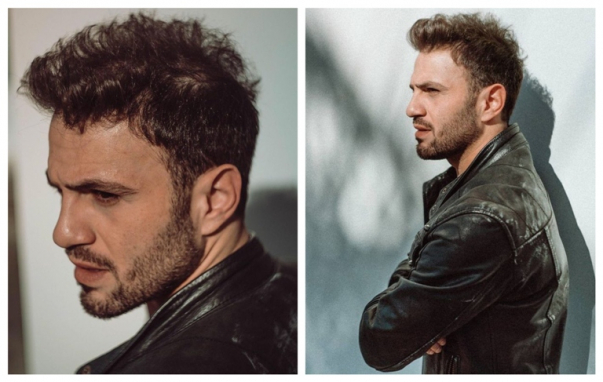 The representative of Cyprus in Eurovision 2017, Hovig, who captured European fans with his fantastic performance of «Gravity», never forgets about his Armenian roots. Recently the singer is representing more and more covers on Armenian famous songs («Ur eir Astvatz», «Martiki ergy», «Hayi achqer»), which become popular not only among his Armenian, but also international fans.

NEWS.am STYLE has talked to Hovig on his Armenian covers, his emotions during the war in Artsakh and his new collaboration on which he is working this moment.

«I grew up listening to all types of music. Armenian music has always been a genre I always return to, both to be inspired for my songwriting and also to learn from our great artists», says the singer.

«I see that the Armenian community all around the world appreciates my versions on some of my favourite Armenian songs of all times. There is magic in all kinds of music, but a little bit more magic, when the lyrics are in your native language. I always have in my heart the Armenian music, and there are more Armenian covers and original songs coming», he adds. 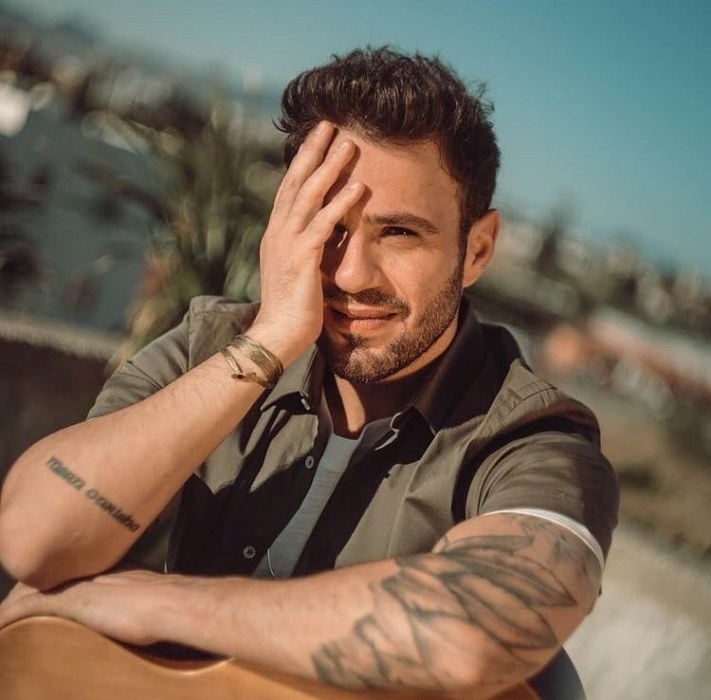 «There is not one way of selecting the songs for me. Usually what happens is I will have some free time and will grab the guitar and start singing some songs. When something feels right, I might decide to do a full cover version. Most of the time, this is how it goes for me. And I should tell you that there are many times, that I might start doing a song and after a bit I'll let it go, cause I will run out of inspiration or original ideas». 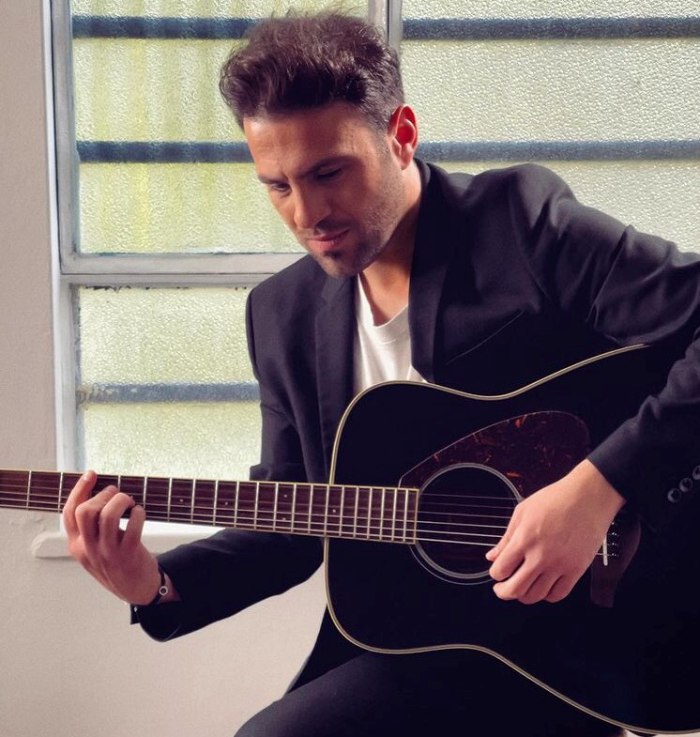 The singer is happy about the reaction of not only his Armenian, but also international fans on his Armenian covers.

«They love them. Our language is beautiful and our great artists have sung such wonderful stories, that an international crowd can easily connect. When I feel there is a strong story to it, I will put the subtitles also, so that the message of the author will be passed on more easily».

By the way, Hovig will have some news for his Armenian auditorium, but he can't share much for this moment.

«At the momment, I am working on an original Armenian song, that will be a duet with a very successful singer from Armenia, so no covers for now. Only original song».

We talked also about the period of war in Artsakh and the impact it had on the singer, who, although was far from Armenia, but was following everything connected with his hometown.

«Of course, I was following day and night, like every Armenian all around the world. The emotions were of sadness and those of sorrow…There is only grief and sadness inside me for the war in Artsakh. Once more we felt betrayed. «Our Eir Asdvatz» describes exactly what I feel for this situation».

Hovig has never visited Artsakh yet, but he believes- one day he will have that opportunity.