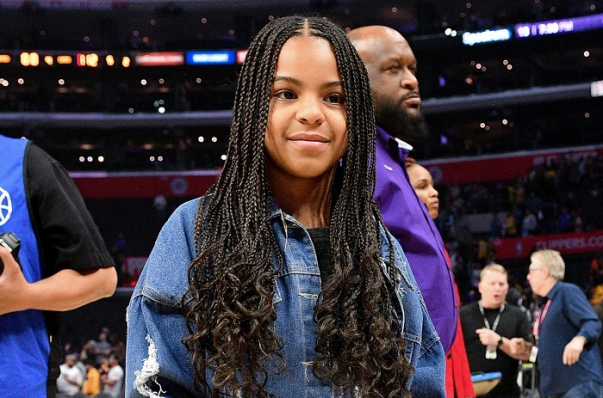 Thus, the girl became one of the youngest Grammy winners.

The song was written when Blue Ivy was only seven years old. This song has already brought the performer's daughter more than one award.

American singer Beyonce, in turn, became the record holder for the number of Grammy awards among women. She has already won 28 awards.