Beautiful Stella Maxvell by David Mushegain. The photographer’s new collaboration with the model 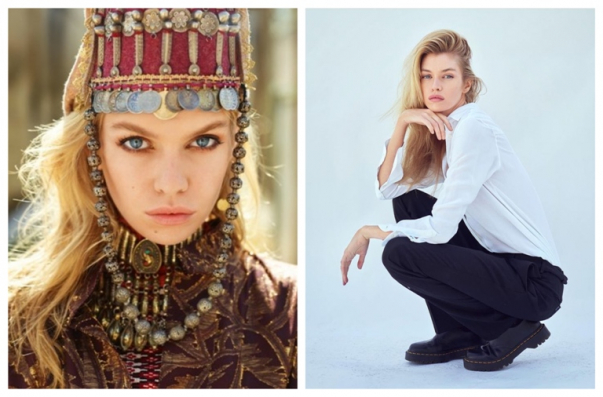 Armenian-American famous photographer David Mushegain and Victoria’s Secret angel Stella Maxvell have had another beautiful collaboration. David has shared some new shots on his Instagram, where Stella shines with her pure beauty and natural poses. 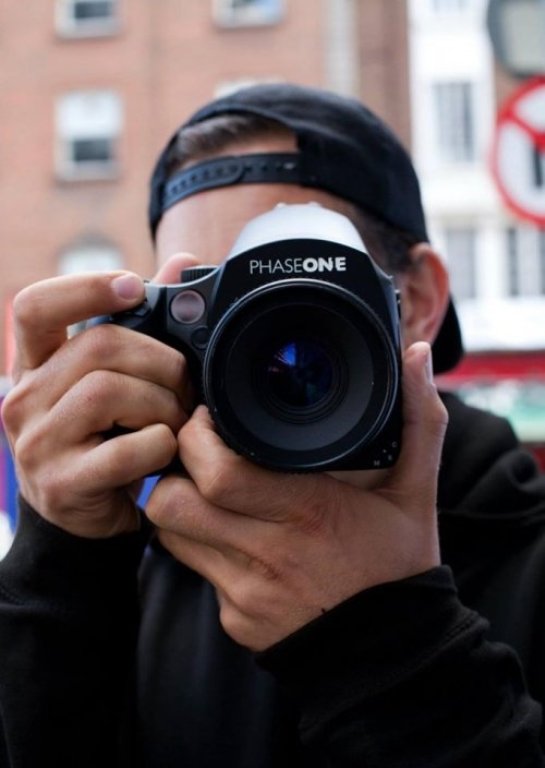 In 2016 NEWS.am STYLE  had featured an interview with David Mushegain, where the photographer also spoke about his friendship with Stella, calling the model his “muse”. 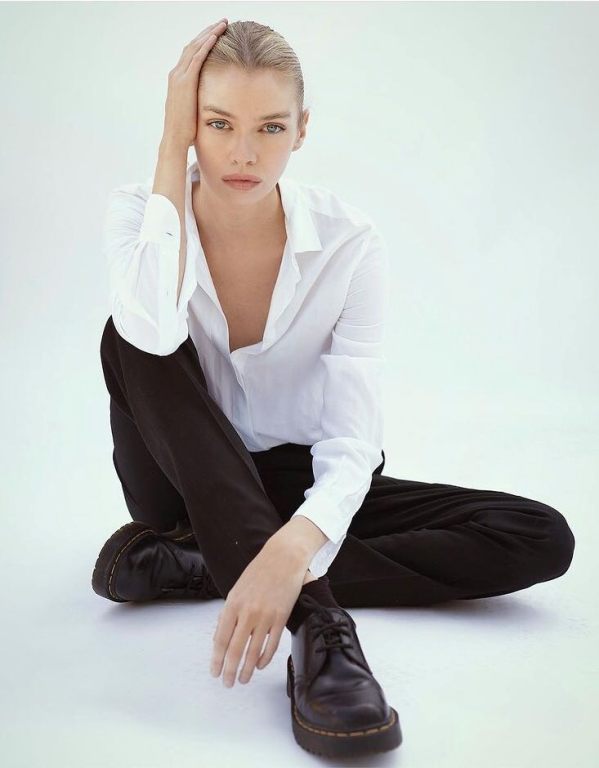 “Stella and I met in Paris years ago, when I was there doing a show at the store Colette. I saw her in a cafe and thought she was maybe the most beautiful creature I had ever seen. So I talked to her and we became friends. She became my muse and best friend. We traveled the world together for so many years now taking photos and just exploring. 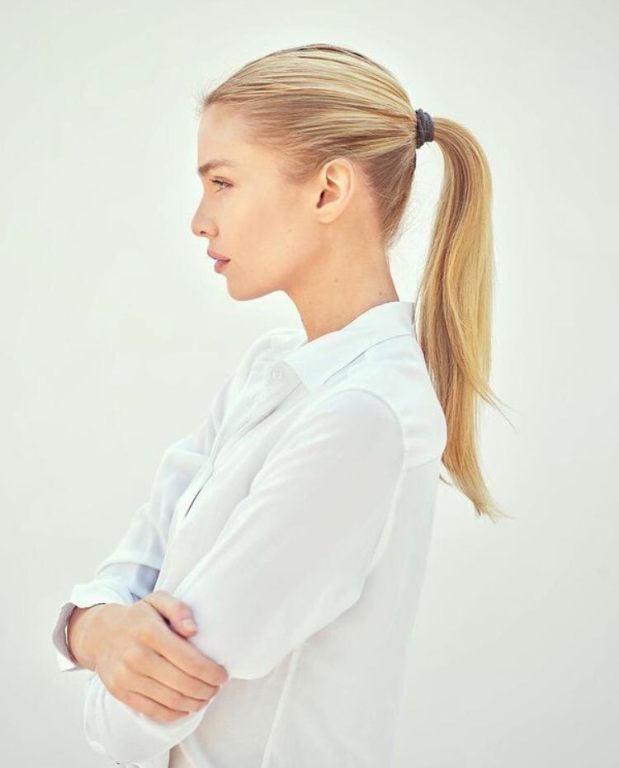 Stella is an incredible model, an inspiration and one of my best friends. She is my family. and she’s been to Armenia and loves it. She is a beautiful person. Stella and I thought it would be really cool to go to Armenia together. 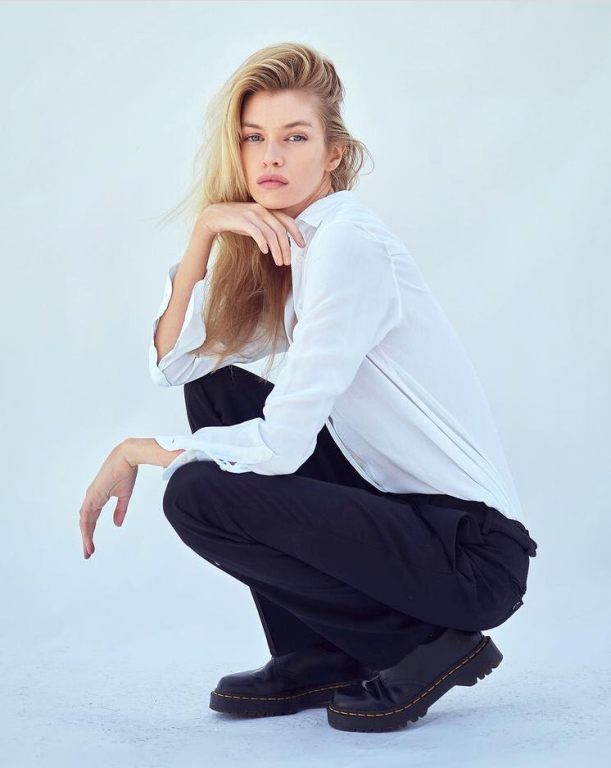 She comes with me to Armenian Church in LA and NY and she knows a lot about the culture. She really wanted to go. When the story for Vogue Russia came up I was so excited. I have been shooting for Vogue for 15 years and finally I could shoot in my Motherland. Stella is so dear to me as is my Armenian culture, so to be able to combine the two was so amazing for me and I hope for others as well”, recalled David.