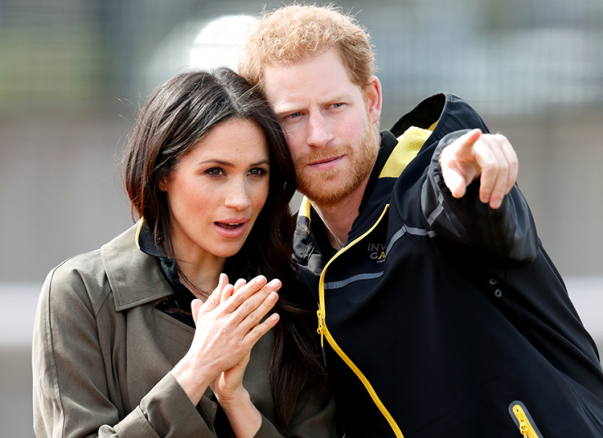 Prince Harry spoke with his brother, Prince William, and his father, Prince Charles, for the first time since the controversial interview with American TV presenter Oprah Winfrey.

Earlier 39-year-old Meghan Markle, who is now expecting a second child, and 36-year-old Prince Harry told why they gave up royal powers. They also complained about the hard life in the palace. However, the interview did not find a response from the majority of Britons - according to media reports, polls showed that almost half of British residents condemned the interview.

As reported by RIA Novosti with reference to the CBS TV channel, the conversation turned out to be unproductive” However, the media noted that the very fact that talks began between members of the royal family should be assessed positively. 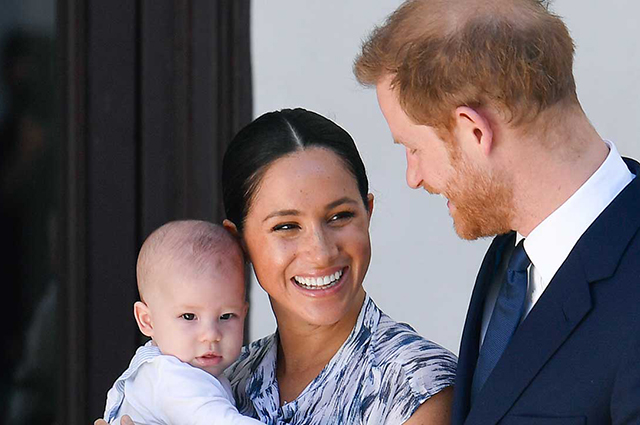 Among the resonant statements made by Harry and Meghan Markle is the accusation of members of the royal family of racism. However, the son of the queen and his wife did not specify who exactly allowed himself racist statements, noting that it was not the queen or her husband.

The rating of British Prince Harry and his wife Meghan Markle reached record lows after an interview with TV presenter Oprah Winfrey. This is evidenced by a study by YouGov.

After the release of the interview, the ratings of Harry and Meghan Markle fell sharply - according to the results of the study, 45% of respondents stated a positive attitude towards Prince Harry, and 48% - a negative one.