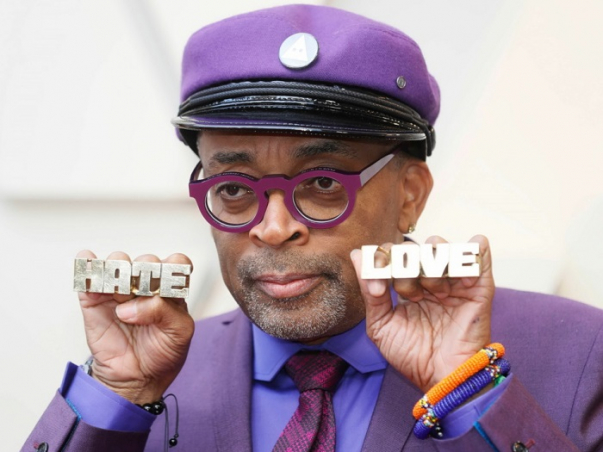 American director Spike Lee will be the jury head at the Cannes Film Festival, scheduled from July 6 to 17, 2021. The jury members will be announced in early June.

Lee has premiered seven films at the festival. "Cannes will always have a deep spot in my heart," he said in a video message. "Book my flight now. My wife Tonya and I, we're coming," the director added.

In 2020, the festival was canceled due to the pandemic. Some of the films have been shown at other festivals and themed screenings in cinemas.