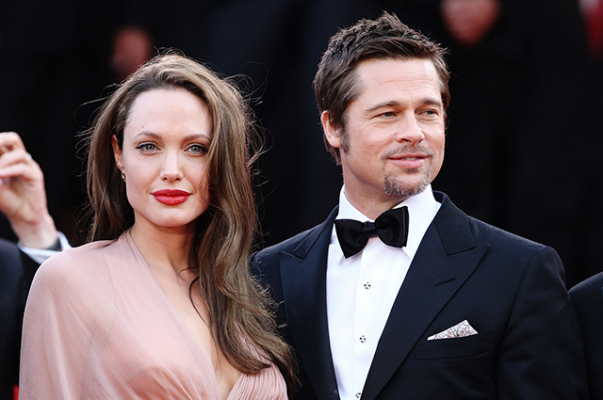 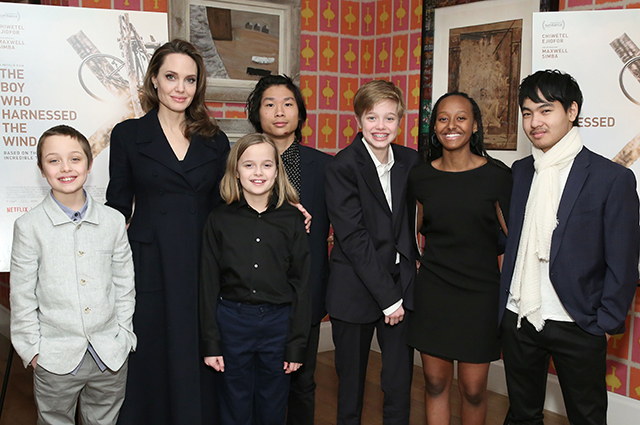 The new trial may include the testimony of their three minor children - Shiloh, Knox and Vivienne

"This is just another case of Angelina changing the narrative when it suits her," a source familiar with the case tells ET. "Aside from the one accusation that she made in 2016 that was investigated and dismissed, there have never been any other records, police reports or even accusations until it suited her case." 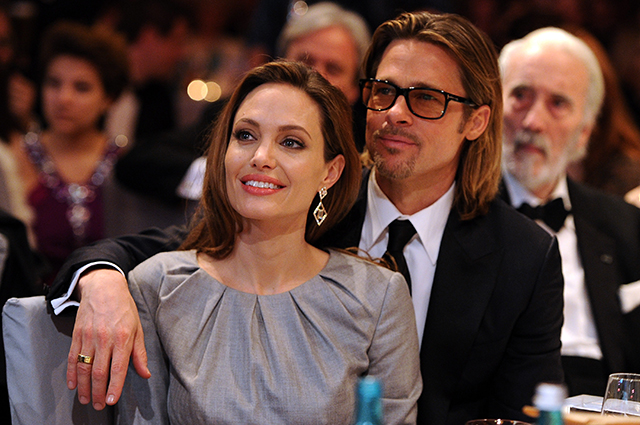 "No one else knows what she might say now, but that background is important," the source told ET.

Jolie filed for divorce in September 2016.