Nicole Kidman will fight for her son 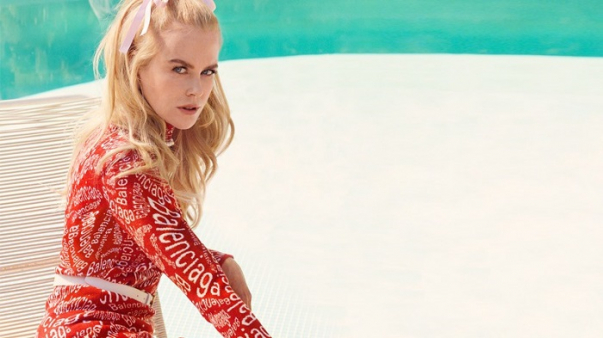 After her divorce from Tom Cruise in 2001, Nicole Kidman parted with both her husband and adopted children.

Since the divorce, the actress has lost touch with them and was not even invited to their weddings. But now 53-year-old Kidman decided to restore relations at least with her son. 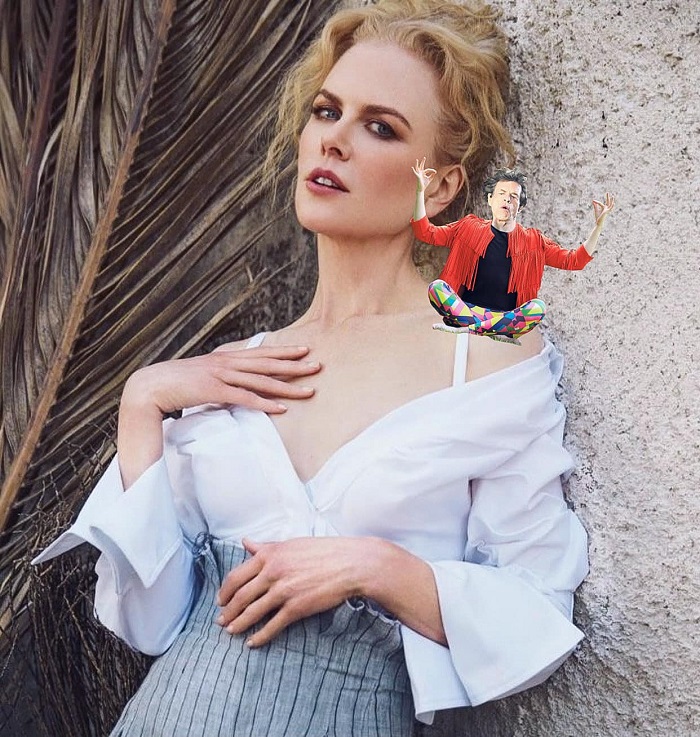 The fact is that there recently was a chemical leak at a phosphate mine, which caused an increase in the radiation background. And Nicole thinks that now she has a chance to persuade her son to move to Australia with her. Kidman expects that if her son moves to her, she can help him start a new life in Australia, where she returned from America during her isolation last year. At the moment, the actress lives there with her second husband Keith Urban, and their two children.