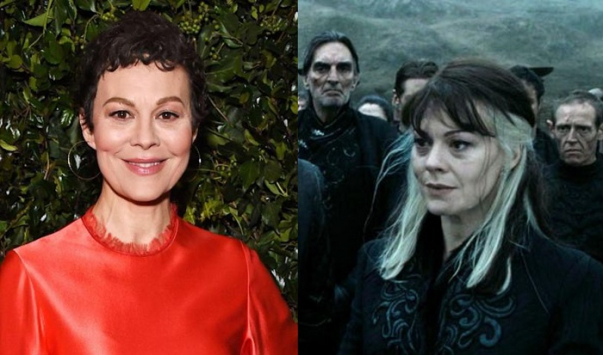 Actress Helen McCrory, known for her roles in Peaky Blinders and three Harry Potter films, has died of cancer at the age of 52, her husband, the actor Damian Lewis, announced, BBC reported.

He said she had died "after an heroic battle with cancer." 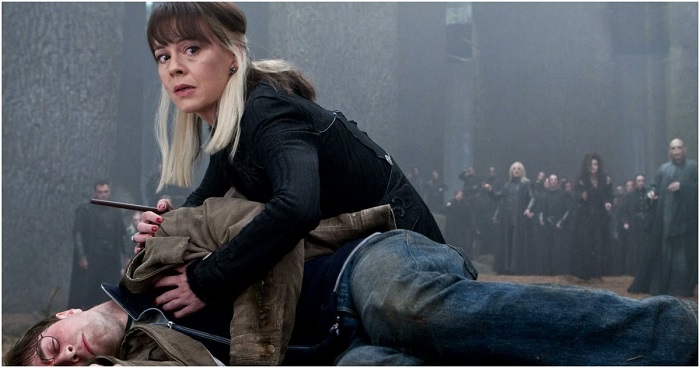 Her other screen roles included the MP Clair Dowar in 2012 James Bond movie Skyfall, and former Prime Minister Tony Blair's wife Cherie in the films The Queen and The Special Relationship. 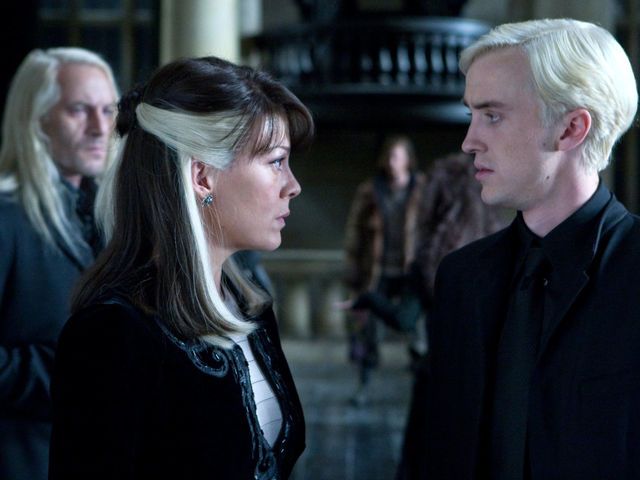 Helen McCrory was also known for her long and acclaimed career on stage.