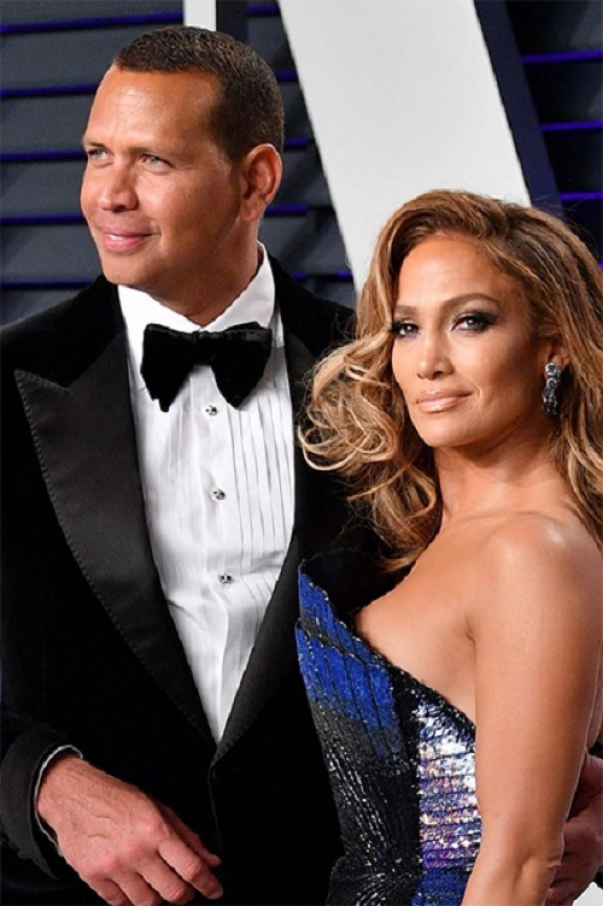 An insider has shared details of Jennifer Lopez and Alex Rodriguez's break-up.

A certain source shared his information with People, noting: "She insisted on it. There were too many unresolved issues."

According to him, Lopez could not trust Alex.

"Whether there was cheating or not, it doesn't matter. She would not tolerate the feeling of fear that this might happen floating in the air between them," the source noted.

However, the insider confirmed that the breakup did not seem to be too painful. "They will try to stay friends, and they respect each other. But their paths had definitely diverged. Jennifer had been in such difficult situations before. She's not the type to sit and cry. Children make her the happiest. She's doing fine," he added.