Alexis Ohanian finds out what he is called on internet 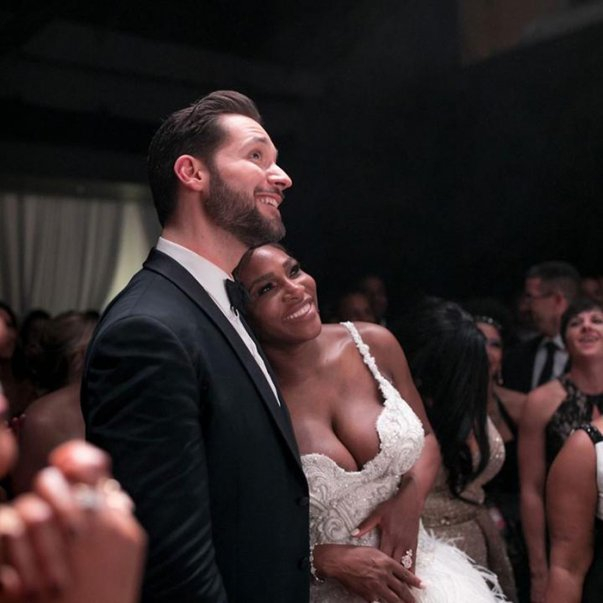 Reddit co-founder Alexis Ohanian is called an exemplary husband and father on the internet.

It turns out, however, that he does not mind at all when most of his followers see him not as a millionaire and businessman, but as a father and husband.

Ohanian commented on the respective post of one of his followers, and admitted that he will always be known as Williams' husband.

“I’ll be a self-made billionaire one day and most people will still know me as Serena’s husband (or Olympia’s dad) and that’s fine by me,” Ohanian wrote on Twitter.