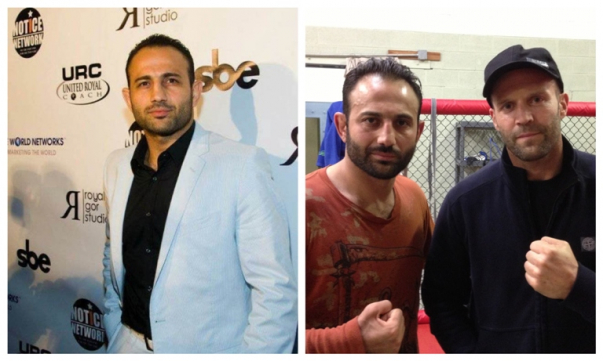 NEWS.am STYLE is always sharing the news of the actor with its readers, and our new column- «ArmenՅԱՆs» today tells the story of the Armenian-American actor. 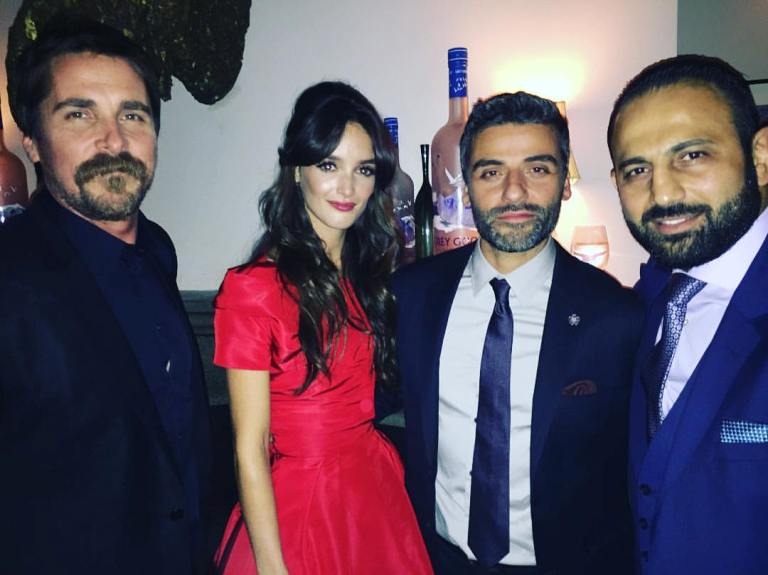 «My martial arts helped a lot with me being in Hollywood. I’ve been invited to stunt work and action acting, and I still enjoy doing it. I love every second of process making films and working with A-List actors, I am blessed. Most importantly, all the glory goes to GOD- without him nothing would of been possible. Of course, lots of Americans or born here come to Hollywood to be stars or work as actors, there are lots of talented people out there and I think it’s all right time and right place: Hollywood is a place you will get rejected every other day, so keep going.  I’ve been told many things, I didn’t qualify for roles or other stuff, but I’ve been blessed to find real people, who trust me and my work and I’ve been filming none stop TV shows on CBS and other networks. There are lots of people I can start mentioning here, but it’s too many of them. I love them all, these people are like flowers. Everyone comes with different bunch and different smells and helps you through your path», says the actor. 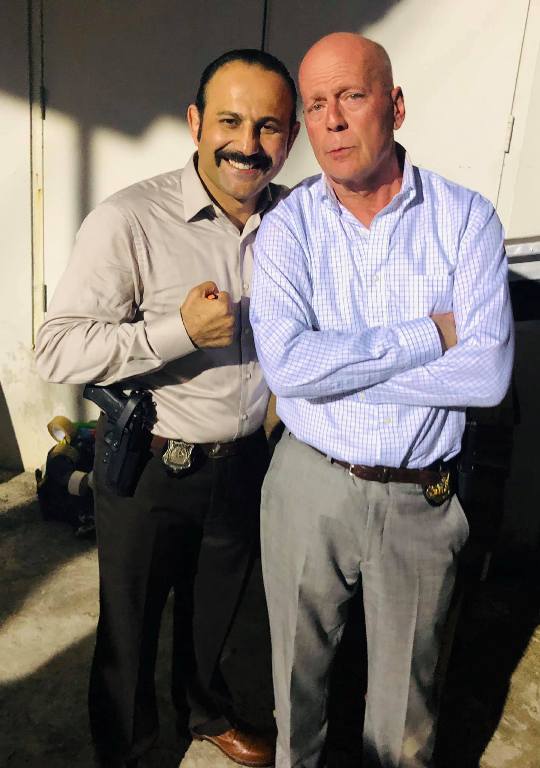 Roman likes to share Armenian history with his co-actors, producers and directors, and they also tend to be interested in all that stories. 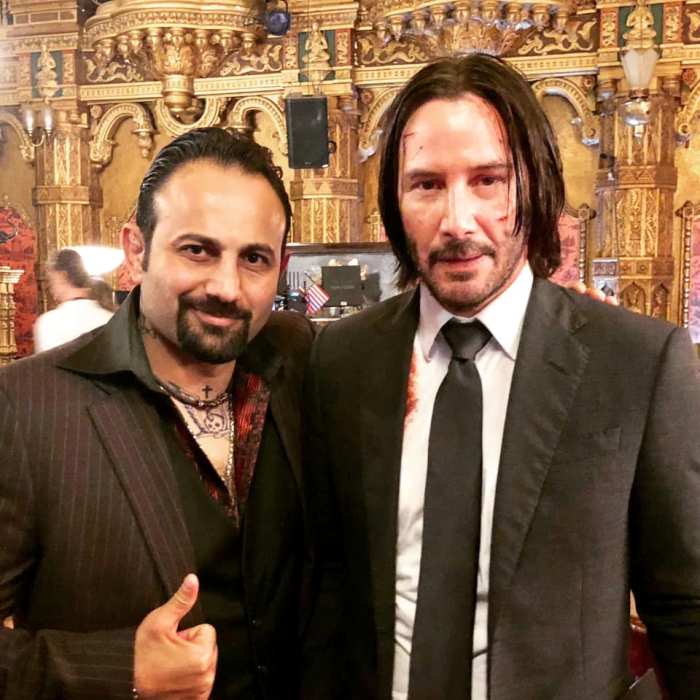 «Being Armenian I am proud of it. I always mention my Armenia everyone, who I worked in Hollywood- from movie stars to producers and directors. They know I am Armenian and they hire me not because of my race, but because I qualify for the role and I can do it, like I said group of people I work with they are special people and most importantly we all respect each other. For example, Jason Statham is a friend for over 10 years. We spoke about Armenia, even talked about maybe opportunity to shoot a film in Armenia and there are many other name actors I worked with, and during 44 days of war they showed full support and donations, so I am very gratefully to them». 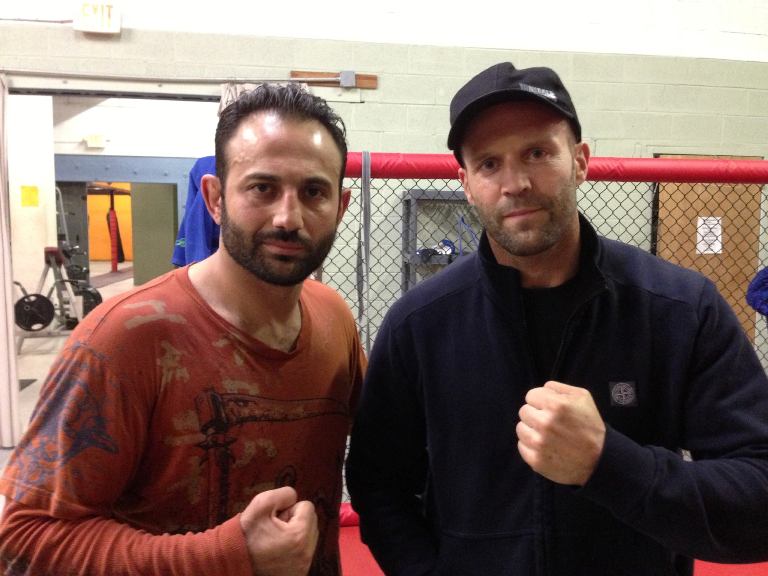 Roman is sure-the way of success in Hollywood is not in nationality, but hardworking.

«If I was American or Mexican or whatever nationality, I’d still need to work hard every day. I do believe in hard work and talent not your nationality, there are lots of inspiring storylines out there». 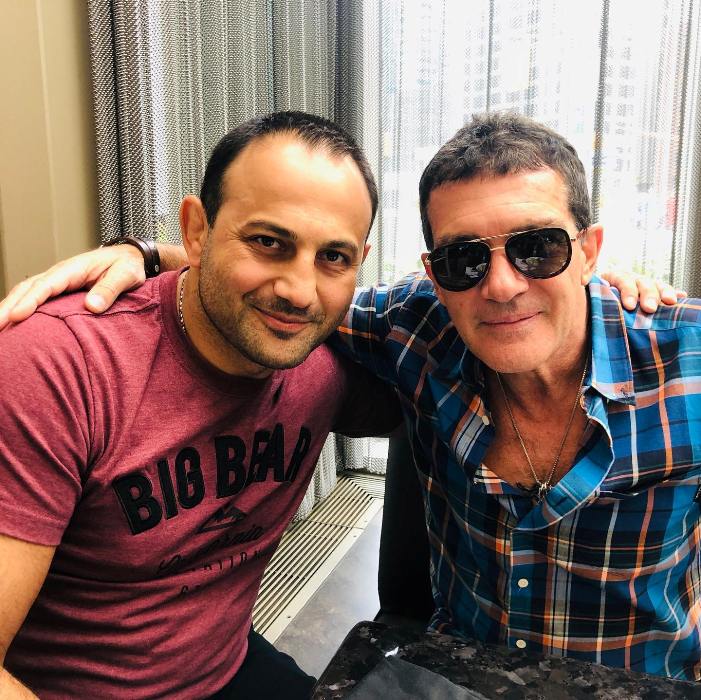 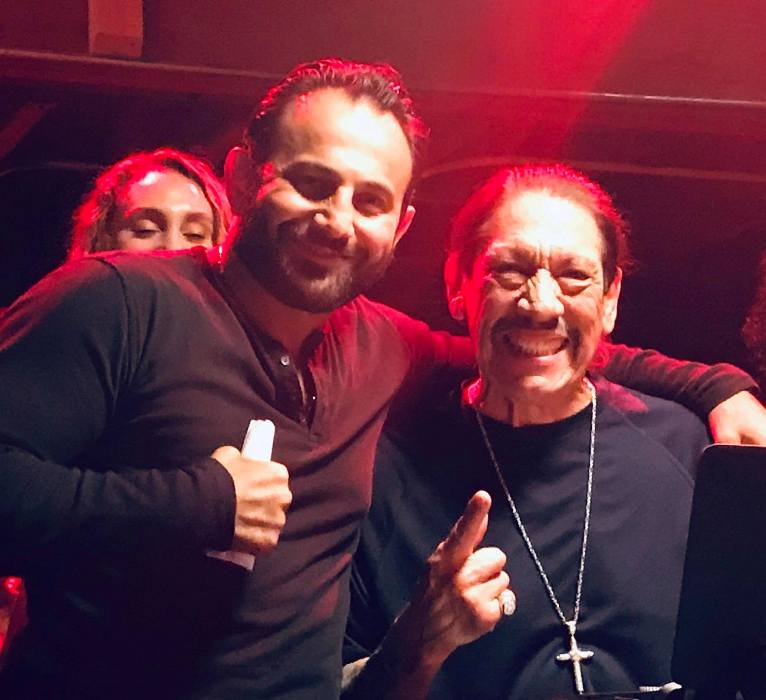 By the way, his looks also help him to get specific roles.

«I, usually, do play the villain roles. I speak fluently in Armenian and in Russian, so it does help to get those roles and move forward learning every day what else is challenging in your mind as an actor», he says. 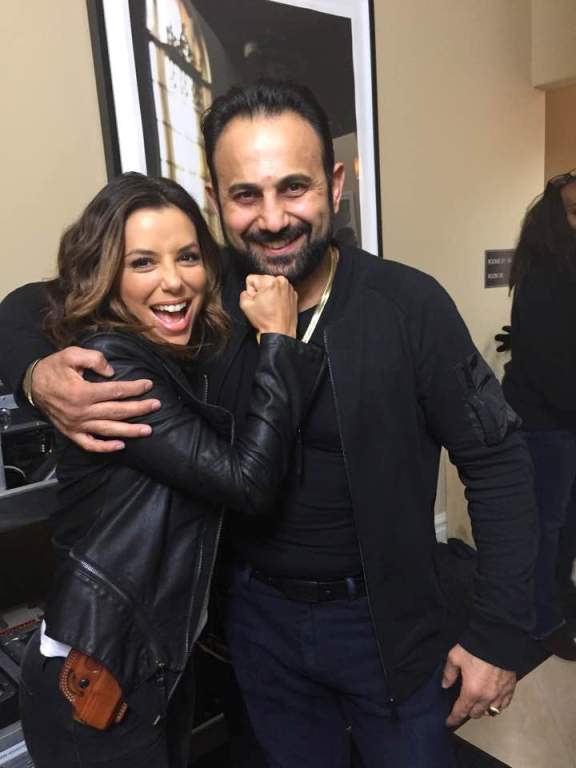 We also spoke about Armenians and Armenia, which is living its hardest days after the war.

«We need our youth to be more active in adduction we need to build stronger Armenia like ever has been, so to my nation- start working hard, stop being lazy, stay in Armenia and let’s build a strong Country. Stop judging, start creating. All we need is LOVE».