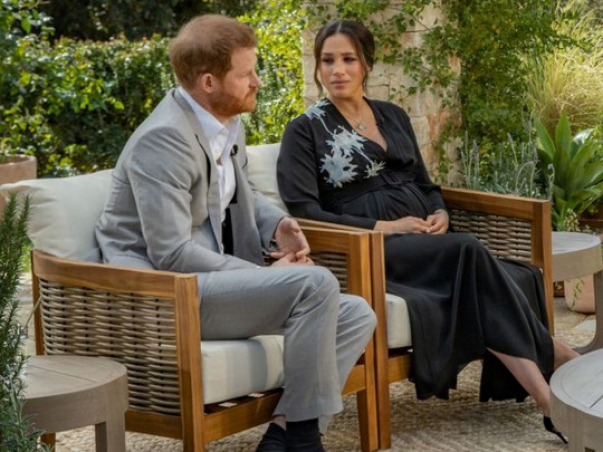 Royal biographer Angela Levin drew attention to one interesting nuance. According to the Daily Express, if Meghan Markle decides to divorce Prince Harry, the British Queen's grandson will be protected by his diplomatic immunity.

Harry, who moved with Meghan and their son Archie to the United States, is not an American citizen. He has a diplomatic British passport. A source for The Times reported that although Harry is eligible to become a permanent resident of the United States, he will not seek a residence permit or citizenship of that country.

Under the Immigration and Nationality Act, if Harry decides to become a US citizen, he will first be forced to relinquish the title of prince. He will also have to pay taxes - including on income earned not only in the United States, but also in any other countries.. 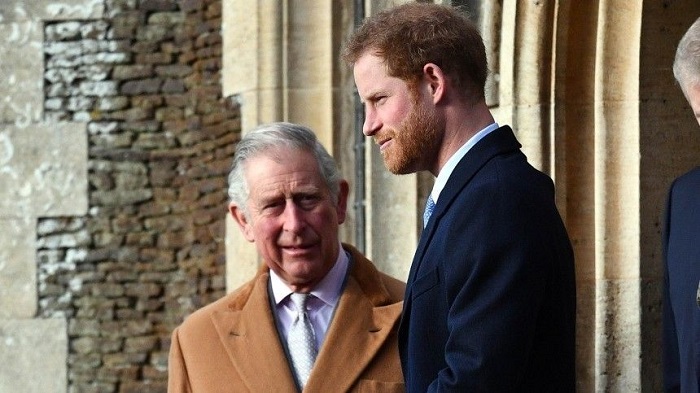 Meghan, being a US citizen, after the wedding with the prince in May 2018, did not have time to issue British citizenship.

If Markle decides to file for divorce from her second spouse, she will not be able to file it in the United States. Diplomatic immunity allows the bearer to be removed from the jurisdiction of the receiving state. The US State Department in this case would intervene and suspend the divorce proceedings.

This means that Markle will not be able to divorce Harry in California - this can only be done in the UK.