First photos from Game of Thrones prequel shooting are published 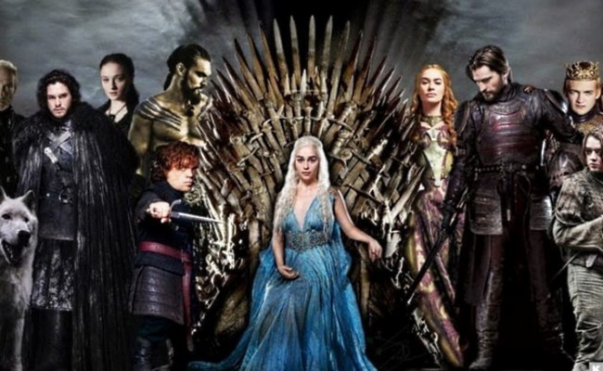 HBO has started shooting the House Of The Dragon series. It is the prequel of Game of Thrones, and dedicated to the history of the House Targaryen.

The camera crew of The Daily Mail captured the filming process with the participation of two main actors, Matt Smith and Emma D'Arcy. They will play Prince Daemon Targaryen and his wife Rhaenyra, respectively.

The shooting is now taking place in the UK, at the medieval castle on St Michael's Mount on Mount's Bay in Cornwall where production is also said to be taking place bears a striking resemblance to the castle inhabited by Queen Cersei in the original HBO series, filmed in Dubrovnik, Croatia. 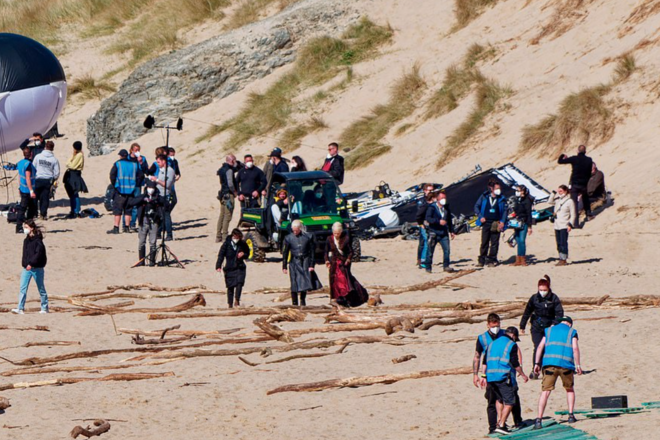 The castle has a breathtaking view of the North Sea with much of the filming said to be taking place in the lower reaches of the mount within days.

The House Of The Dragon is scheduled to premiere in 2022. Its plot takes place 300 years before the events in the Game of Thrones.