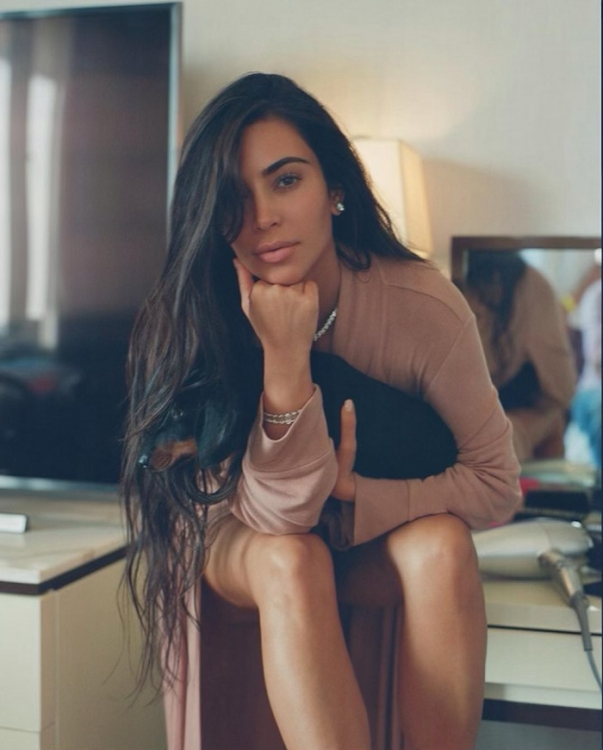 Fourteen years on the air and crazy ratings. All this is about the 19 seasons of the renowned American reality television series, Keeping Up with the Kardashians (KUWTK).

That is why it is very difficult for the Kardashian sisters to say goodbye to this project. 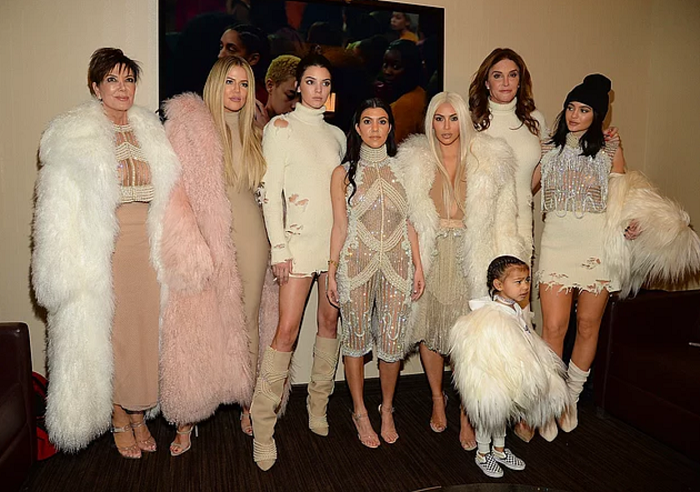 The family informed the film crew that this season will be their last, and that moment has been included in the new trailer of KUWTK.

Kris Jenner informed the team about this decision, and everyone—both the Kardashian sisters and the film crew—burst into tears.

After ending this show and terminating their respective contract with the E! cable network, the Kardashians will move to Disney Hulu channel where they are expected to work on a new series which will start broadcast at the end of this year.