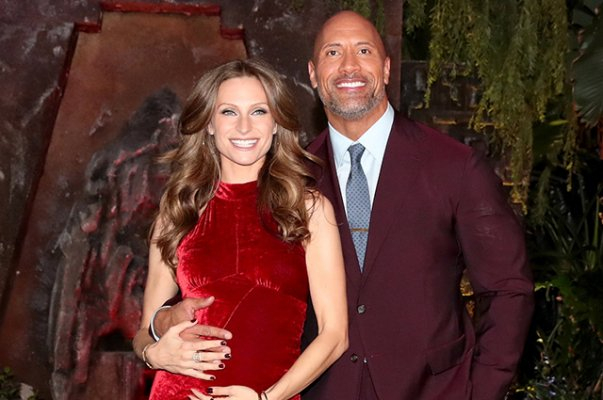 "A Mother's Day medley of three images of @laurenhashianofficial who is undoubtedly the KINDEST, WARMEST & HAPPIEST (and toughest;) SOUL (as all of you who know her will agree) in the world," Johnson began in his caption.

Dwayne Johnson began dating singer Lauren Hashian in 2007. Lauren is the daughter of an American drummer of Armenian origin John Thomas Hashian. The couple got married in Hawaii in 2019.