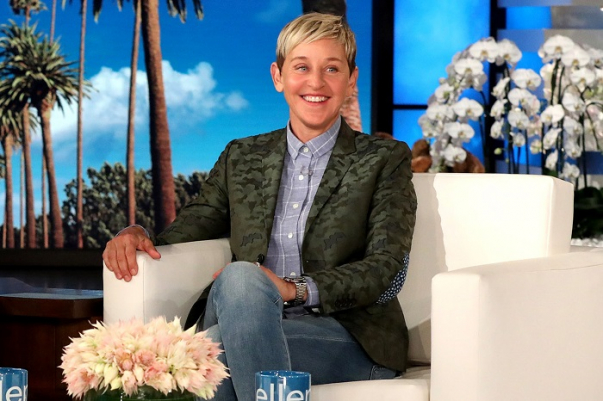 "As great as this show is, and as fun as it is, it's just not a challenge any more," she told the Hollywood Reporter.

"I was going to stop after season 16," DeGeneres said. "That was going to be my last season and they wanted to sign for four more years and I said I'd sign for maybe for one.

"They were saying there was no way to sign for one. 'We can't do that with the affiliates and the stations need more of a commitment.'

"So, we [settled] on three more years and I knew that would be my last. That was the plan all along."

Ellen's decision was not spontaneous: back in 2018, in an interview with The New York Times, she told that she was thinking about ending this stage of her career, in which she was supported by her wife Portia de Rossi. However, Warner Bros. urged DeGeneres to continue filming the show, which had decent ratings until last year, when accusations of toxicity and workplace harassment rained down on the TV presenter. In 2020, despite Ellen's apologies, the show performed the worst ever, with release ratings dropping 29% - the first time in 17 years that such low numbers were recorded in statistics.

The Ellen Show is one of the most popular talk shows in the United States.