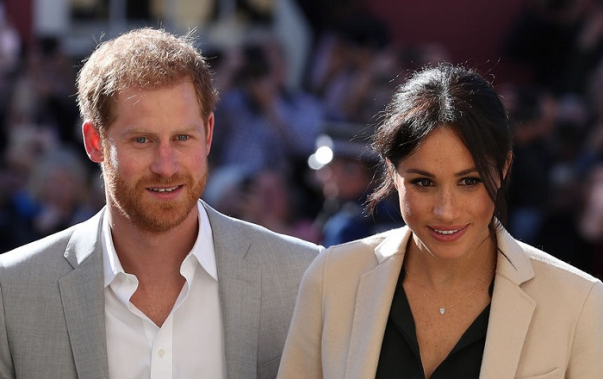 The Dukes of Sussex may name their second child after one of their relatives. The spouses have a lot to choose from, but they are still thinking.

The reporters found out that the girl, whose birth is expected in late spring or early summer, can be named after the Duke of Edinburgh Philip, who died in April. The spouse of Elizabeth II was an important figure in Harry's life.

According to the Daily Mail, a child can also inherit the name Diana after Princess Diada or Elizabeth - in honor of the reigning queen. The two, according to experts, are also thinking about other names - such as Allegra, Alexandria, Grace, Emma, Rosa, Alice, and Victoria.