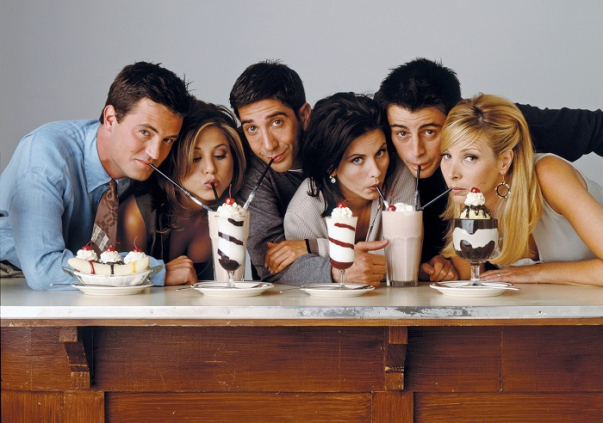 The special edition of the "Friends" TV series will be aired on May 27, according to The Hollywood Reporter.

The series, in which the characters of this popular program will be reunited, has been named: "Friends. The Reunion or The one where they get back together.”