Kim Kardashian buys one of Janet Jackson's suits for $ 25,000 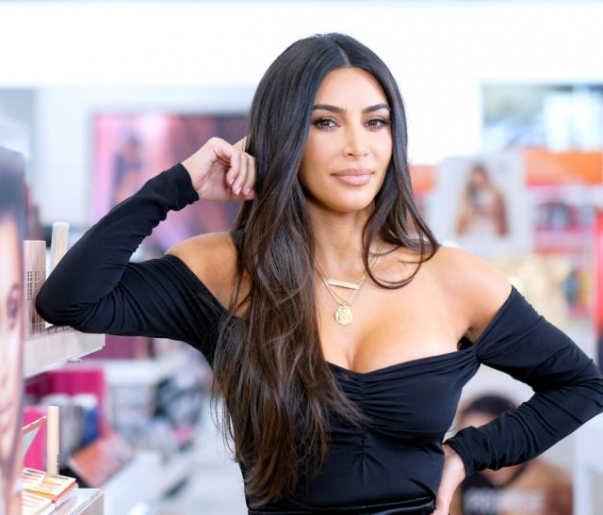 Kim Kardashian proved over the weekend that she is a huge fan of Janet Jackson. 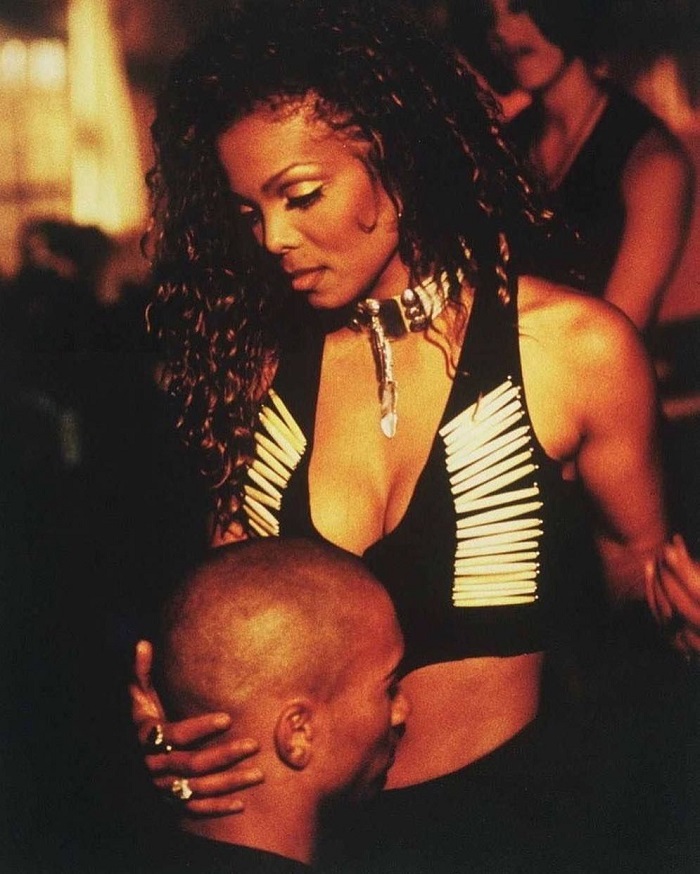 On Instagram, the 40-year-old reality star revealed that she had become a mystery shopper at Janet Jackson's career and life auction, which was held in honor of the singer's 55th birthday. Kim acquired the iconic image of Janet from the video for the song If. 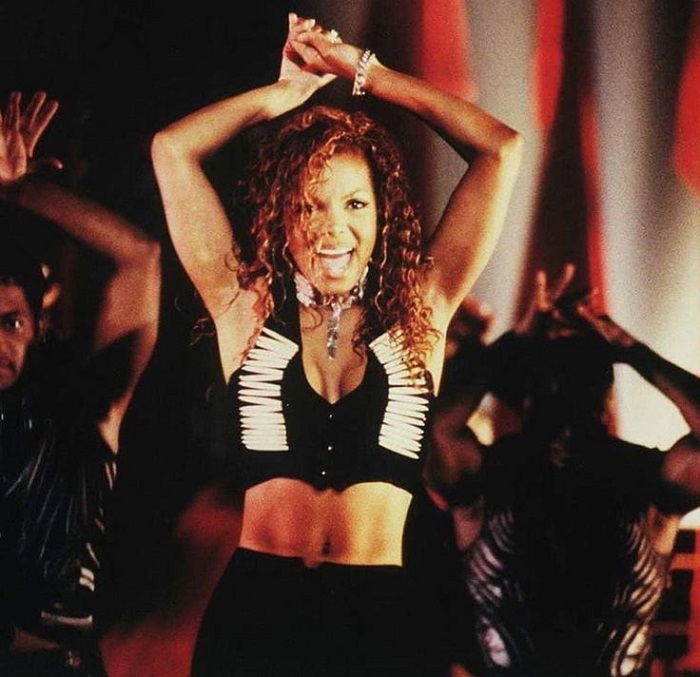 The outfit, which features a tailored cropped suede top with faux bone trim and black lace-up front trousers, was bought by Kardashian for $ 25,000.

The money from the auction will go to the Compassion International charity, which provides humanitarian aid to children in need.