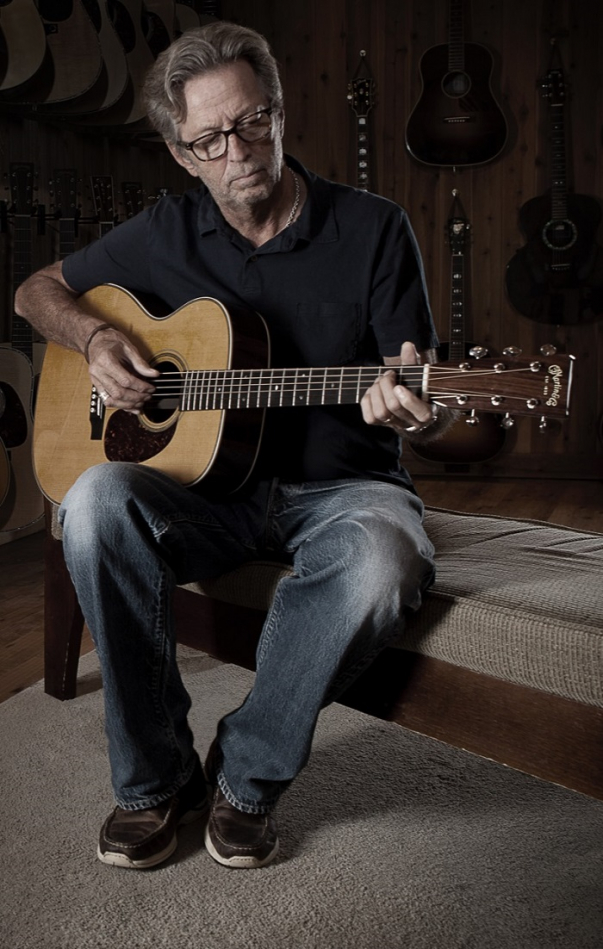 British rock musician Eric Clapton spoke about the consequences he faced after being vaccinated with the AstraZeneca COVID-19 drug. A former member of the Cream group, in a letter to the Italian architect Robin Monotti Graziadei, published on his Telegram channel, complained about propaganda that allegedly exaggerates the safety of the vaccine.

Rolling Stone magazine confirmed that the letter published by the architect was written by Clapton.

“I took the first jab of AZ and straight away had severe reactions which lasted ten days. I recovered eventually and was told it would be twelve weeks before the second one…,” Clapton wrote in the letter. “About six weeks later I was offered and took the second AZ shot, but with a little more knowledge of the dangers. Needless to say the reactions were disastrous, my hands and feet were either frozen, numb or burning, and pretty much useless for two weeks, I feared I would never play again, (I suffer with peripheral neuropathy and should never have gone near the needle.) But the propaganda said the vaccine was safe for everyone…”

Possible side-effects of the AstraZeneca vaccine can include fatigue, chills, fever, nausea, headaches or “generally feeling unwell”. It can also cause “excessive sweating, itchy skin or rash”, though this is less common.