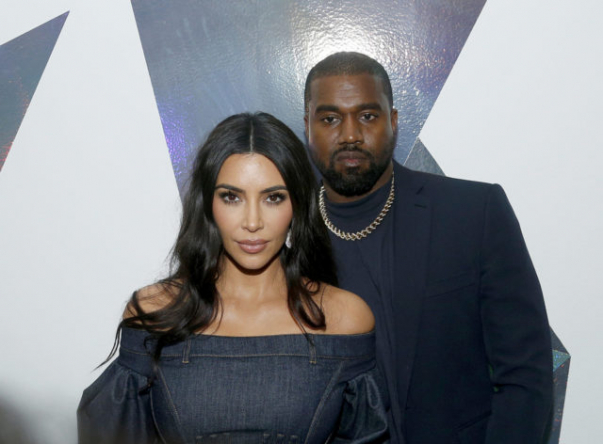 American TV star Kim Kardashian does not believe the rumors that Kanye West and Irina Shayk are dating, The Sun reported.

The insider spilled: ”Kim doesn't buy into the Irina rumors at all. 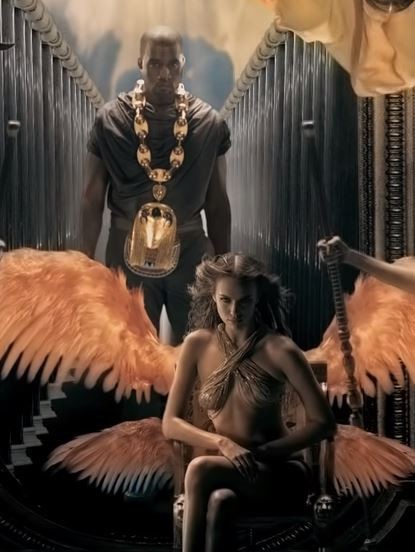 “To her, it's some attention seeking no one who tried to piggy back some clout off their wedding anniversary.

“She's not bothered at all about it, no one in her circle appears to care or believe it. Even if it is true, I doubt she'll even be upset at this point.”