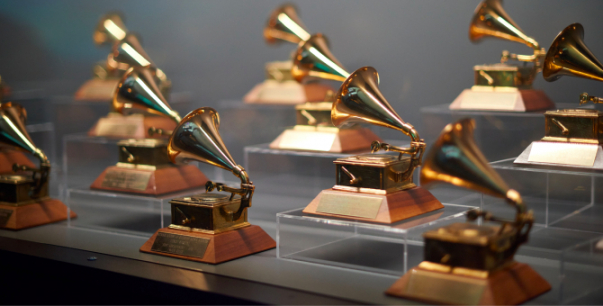 The Recording Academy has changed the rules for a Grammy Award for Album of the Year, the Academy said in a statement, Variety reported.

"Significant among this latest round are an expansion of the eligibility for credited producers, songwriters and engineers in the Album of the Year category — all are now eligible, whereas recognition was previously limited to those credited on 33% or more of an album’s playing time. Also, the percentage of newly recorded material required for an album to be eligible for award consideration has been raised from 50% to 75% recorded within five years of release date. The full list of revisions appears in its entirety below; the updated Grammy rules and guidelines can be found here," Variety reported. "Other notable changes include the prohibition of Academy members and their publicists to lobby for any recordings except their own; the addition of a optional second Technical award; renaming of the Best Dance Recording category to Dance/Electronic; and several visual media and film updates."