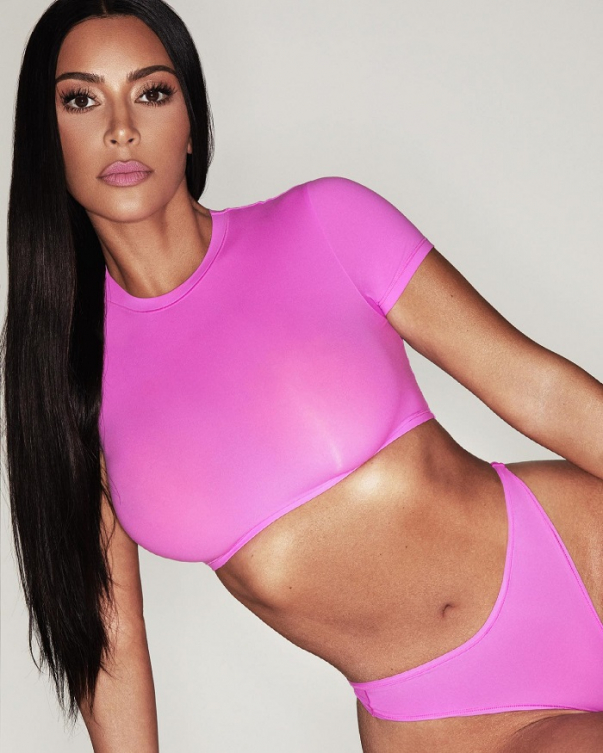 American TV presenter and businesswoman Kim Kardashian has shared new pictures where she poses in tight clothes. However, the picture was categorically disliked by the fans of the TV star because of the terrible mess in the background. 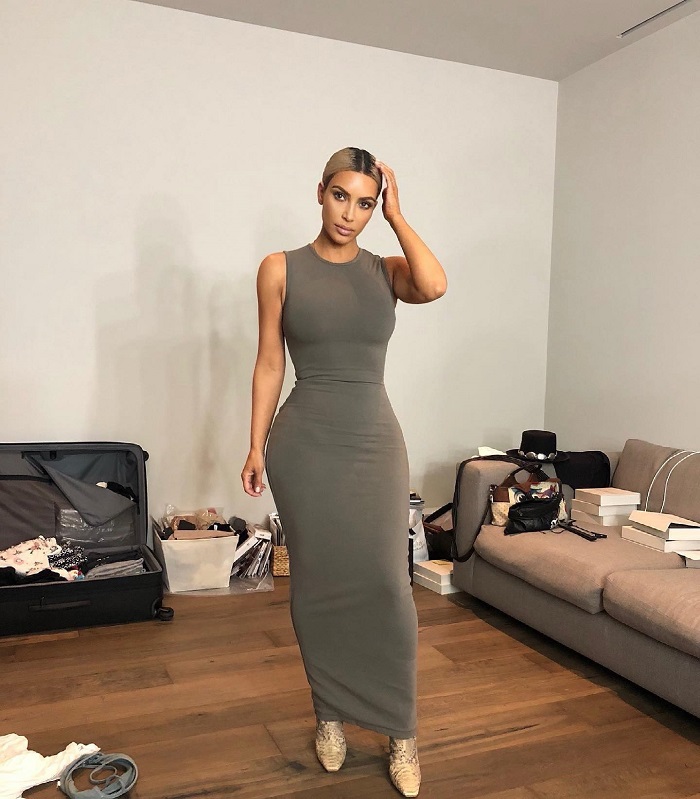 In the first photo, she is in a gray maxi-length dress and beige high-heeled boots. In the second photo, Kardashian stands sideways to the camera in charcoal leggings, a dirty blue top, and sandals with heels. The TV star's scattered things were also captured in the frame: an open suitcase, a lot of packages, clothes lying on the floor, bags, and boxes on the sofa. 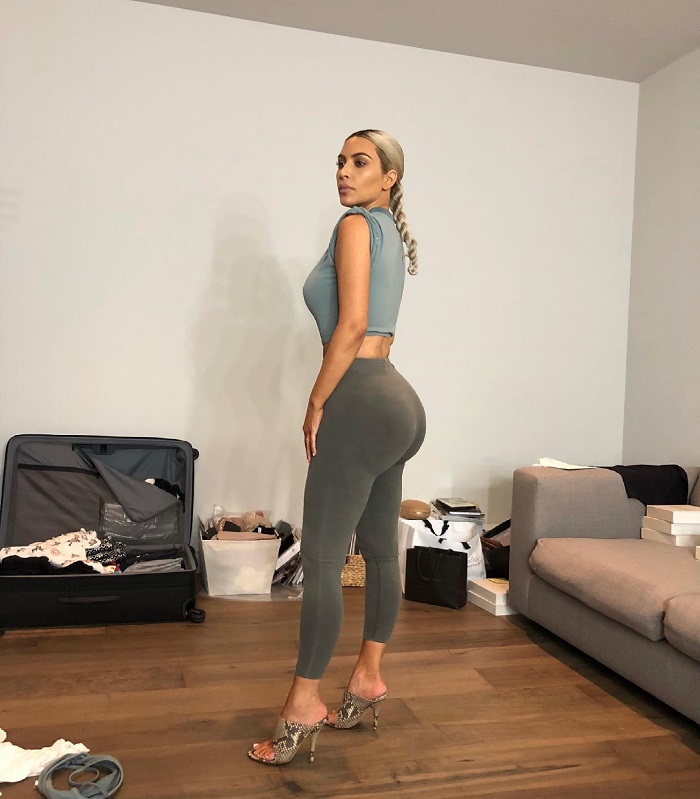 Many netizens criticized the entrepreneur for being sloppy.