Sandra Bullock breaks up with her boyfriend because of child 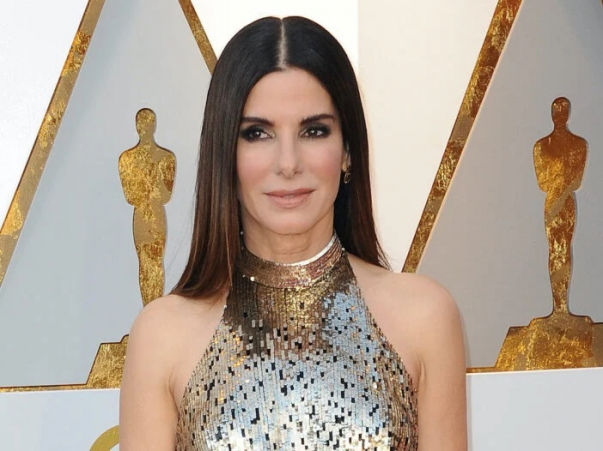 Sandra Bullock has broken up with her boyfriend Bryan Randall.

They lived together for about five years: for the first time, Sandra and Bryan met in the house of the actress when Sandra invited Randall to take pictures of her son Louis.

They managed to keep their relationships a secret for a long 7 months. 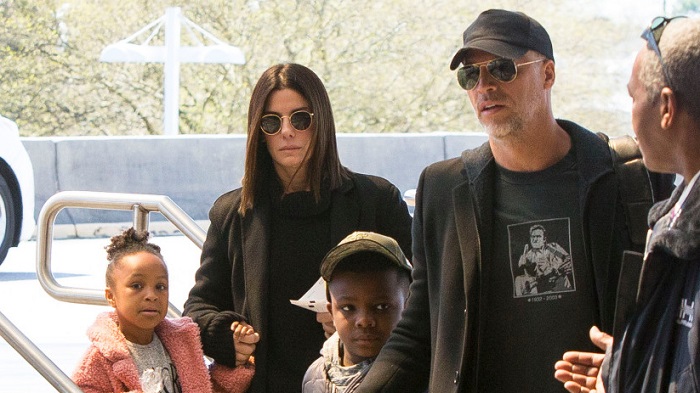 However, the other day it became known that the couple has broken up because of the child, whom Sandra decided to adopt. Bullock believed that her beloved would support her idea, but the man was categorically against it because he was worried about the mental state of other children.

The tension reached a critical level: Randall announced that if Bullock did not change his decision about adoption, he would leave. And so it happened. Now the actress is alone again and is going through a difficult period in her life. Neither side informs whether reconciliation is possible, Gossipcop reported.