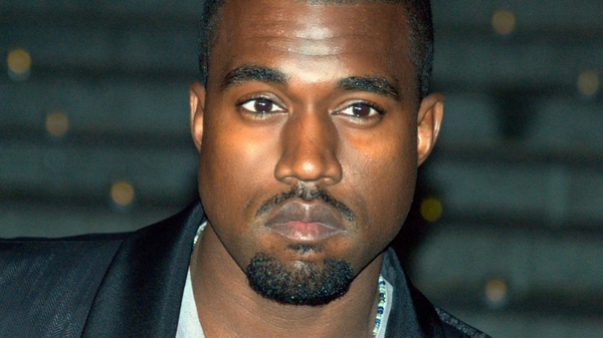 The couple was noticed in France while walking around the hotel. Sources of the publication confirmed that the musician is dating Shayk. It is not yet known how serious their relationship is. 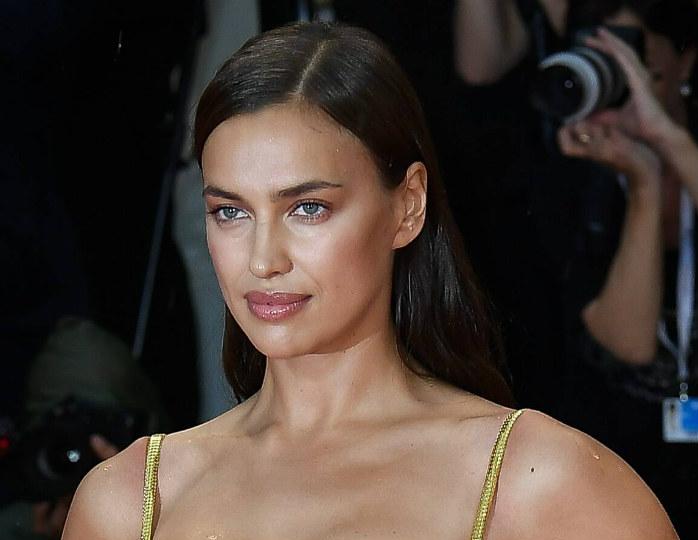 In February, TV star and businesswoman Kim Kardashian filed for divorce from Kanye West after seven years of marriage. It was reported that the Kardashians and West have a prenuptial agreement that neither of them disputes.