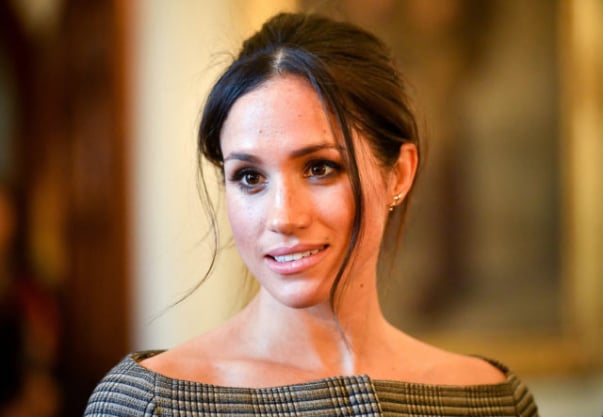 Relatives of Meghan Markle, deep down, hide a grudge against the Duchess and do not expect a warm reunion with the Duchess of Sussex. On condition of anonymity, the relative said that 39-year-old Markle, after joining the royal family in 2018, began to convince herself that she was superior to her family. 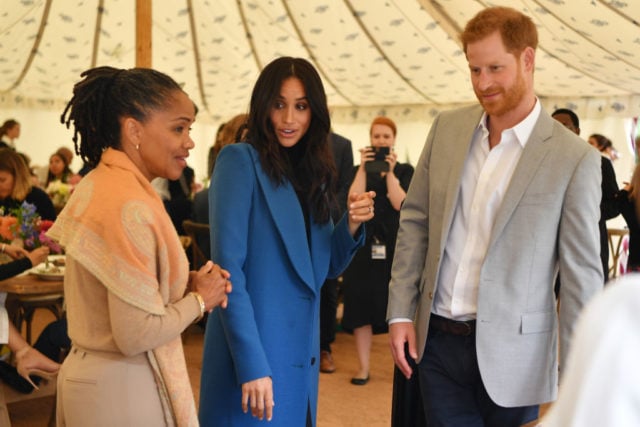 According to the anonymous relative, they have no plans to persecute someone who does not want to talk with them.

"I'm not chasing after someone that doesn't want to talk to me," they said.

"I have my own family and we couldn't be happier sharing the love that we have." 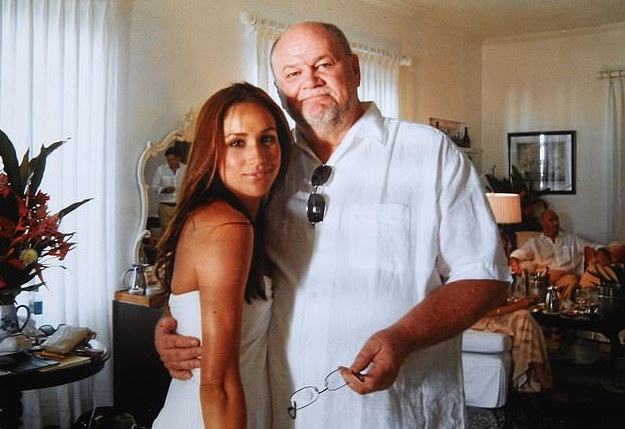 Markle's tensions with her family have been well documented in recent years, especially ahead of her wedding to Harry, when her father, Thomas Markle, skipped the ceremony at the last minute following a photo scandal. The former Hollywood lighting director, now 76, also revealed the contents of the letter Meghan sent him after the wedding.