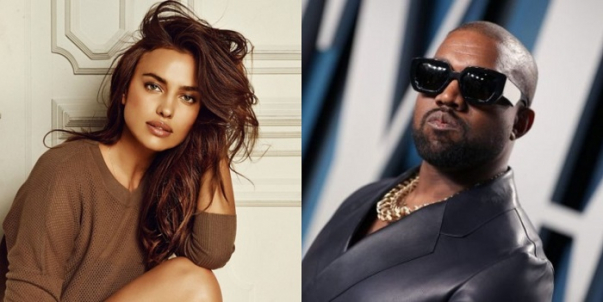 The news about Shayk’s and West’s affair was spread after West divorced Kim Kardashian. Amid the trial over custody of his and Kim’s children, the rapper went to see actor Bradley Cooper’s ex-wife for mental healing. Recently, there was news that the couple are reuniting after a long break, Page Six reports, citing an insider.

“Kanye was with Irina briefly before Kim. He had pursued her a long time ago,” the source reported.

Nobody knows how long the rapper has had an affair with the model, but they were together before West’s marriage to Kim Kardashian. West and Shayk aren’t commenting on the news about their reunion, but they are often spotted together. Recently, they were seen vacationing in France where the rapper celebrated his 44-year-old.

Kanye West is no longer keeping up with the Kardashians. West still follows only one person on Instagram, and that’s Kim, the mother of his four children.