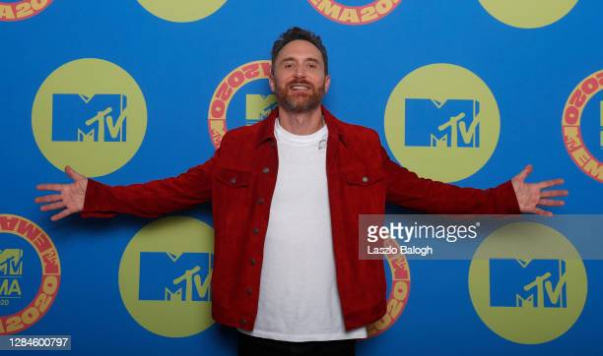 Warner Music has agreed to buy David Guetta’s recorded music catalogue, striking a deal with the musician worth more than $100m, according to people familiar with the matter, in the latest example of the booming market for music rights as the sector returns to growth, Financial Times reported.

The 53-year-old French DJ and producer behind hits such as “Titanium” and “Play Hard” is one of the younger musicians to cash in on soaring demand for music rights from private equity groups, record labels and speciality funds such as Hipgnosis.

Warner will acquire Guetta’s two-decade back catalogue of recorded music. The deal also included an agreement for future recordings.

The companies did not disclose terms, but the price was more than $100m, according to a person familiar with the matter.

Guetta said the deal would help with “working my extensive catalogue and continuing to build my career.”

But Guetta, who has sold 50m albums during his career, is unique in selling his own recordings, which are managed separately from a song’s underlying composition. Most artists do not own their recorded music, which they typically cede to record labels.