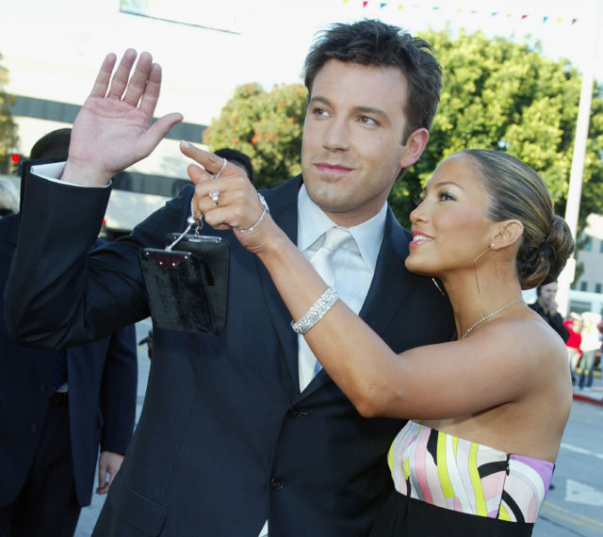 They plan to get married before the end of this year, Mirror reported.

A source close to the couple said that Affleck plans to marry Lopez by the end of 2021, as he is very afraid of losing her a second time. 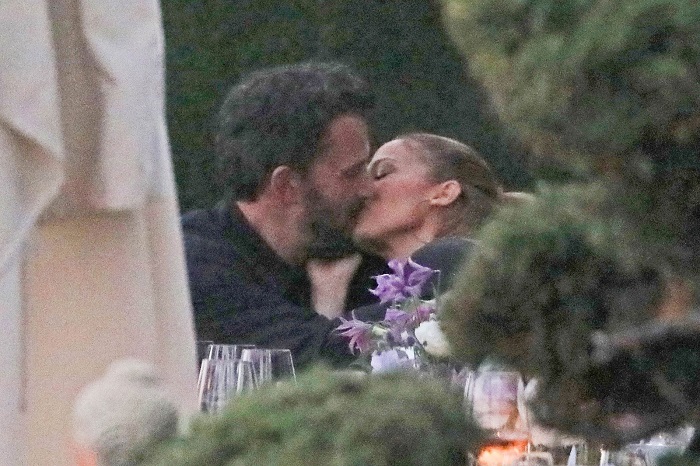 An insider told Closer magazine that "Ben wants to give long-lasting love another shot and is planning a romantic proposal on the singer's 52nd birthday on 24 July".

The insider added: "They're both adamant about avoiding a long-distance relationship and Jen's already spoken to Marc, who's agreed to the plan as long as it doesn't interfere with their custody situation.