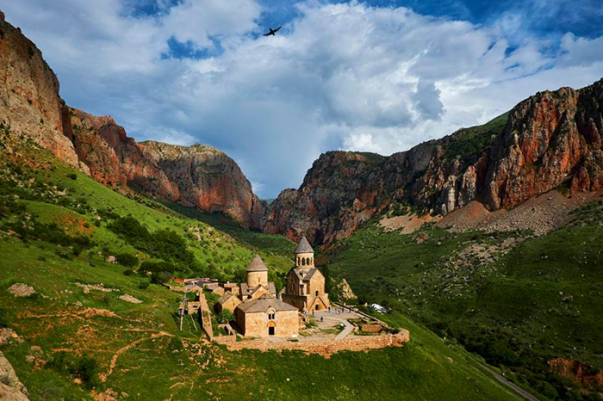 Forbes has published an article on winemaking in Armenia and the difficulties winemakers face in the country, especially in the regions bordering Azerbaijan. The author of this article, Cathrine Todd, writes about the village of Berdavan in Tavush Province.

“The stresses and pressures that are faced during harvest can be very different in certain wine regions in Armenia - dodging bullets while carrying small boxes full of wine grapes to the car and some being forced to use their tiniest vehicle to harvest the grapes so they are not noticed by hostile military forces across the border between Armenia and Azerbaijan. Many of these wine grape growers have survived so much; from the repression of the Soviet Union to being placed into an unknown limbo after its dissolution in 1991 and now in a conflict zone where each harvest can become a literal life or death situation,” Todd writes. 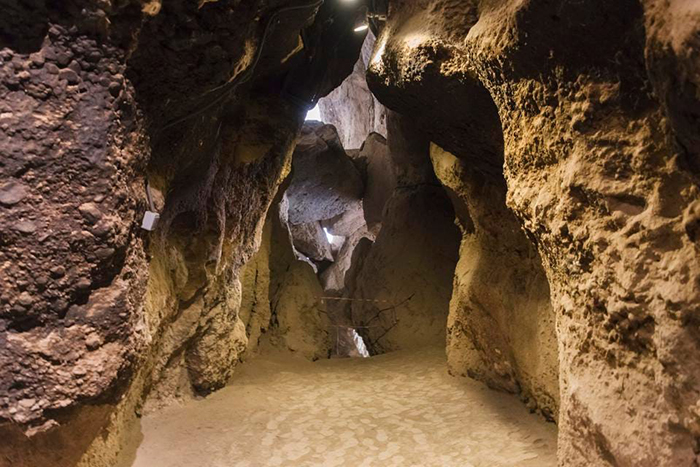 “In 2010, archaeologists ‘unearthed a wine press for stomping grapes, fermentation and storage vessels, drinking cups, and withered grape vines, skins, and seeds’ which all together are ‘evidence of the world's oldest known winery’ in the Areni village in the famous Vayots Dzor wine province located in the southeastern part of Armenia. These discoveries are traced back at least 6,100 years and they were located in a cave now known as Areni-1 which proves humans produced wine ‘systematically’ 1,000 years earlier than what had been previously noted. Armenia is home to over 400 native grape varieties, ” she added.