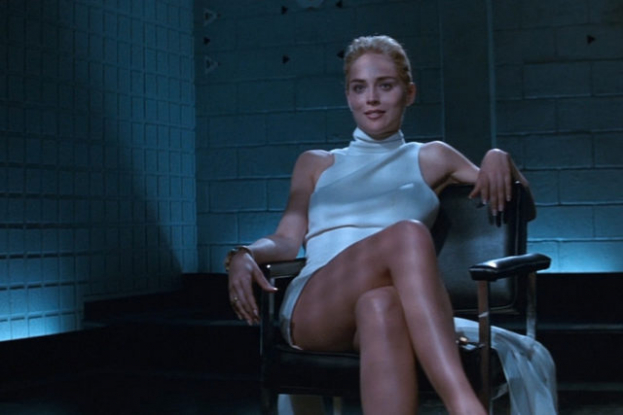 In her recently published autobiography, Sharon Stone stated that the director of the film Basic Instinct had deceitfully forced her to shoot the scene in which she is not wearing underwear and is crossing her legs.

According to Stone, Paul Verhoeven had told her that her underwear was reflecting the light poorly and asked her to remove them, but no frontal nudity was supposed to appear in the final film.

In a new interview with Variety, however, Verhoeven responded to Sharon Stone in this regard. 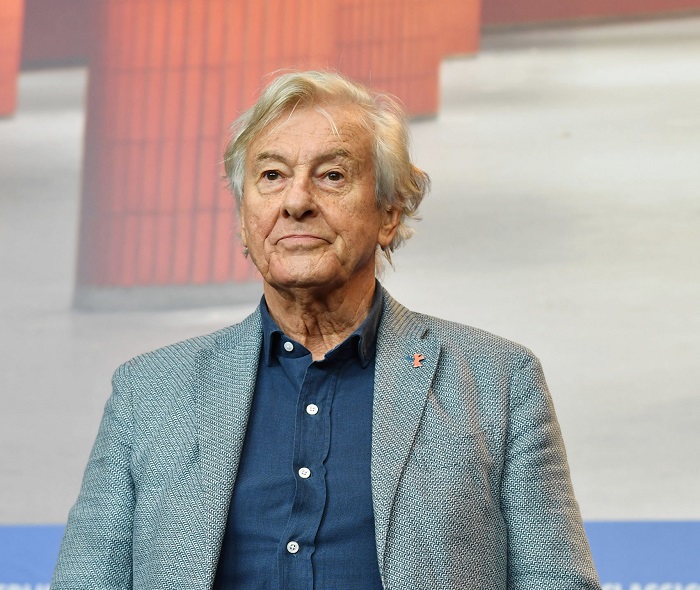 “My memory is radically different from Sharon’s memory. That does not stand in the way and has nothing to do with the wonderful way that she portrayed Catherine Tramell. She is absolutely phenomenal. We still have a pleasant relationship and exchange text messages. But her version is impossible. She knew exactly what we were doing. I told her it was based on a story of a woman that I knew when I was a student who did the crossing of her legs without panties regularly at parties. When my friend told her we could see her vagina, she said, ‘Of course, that’s why I do it.’ Then Sharon and I decided to do a similar sequence,” the filmmaker said.