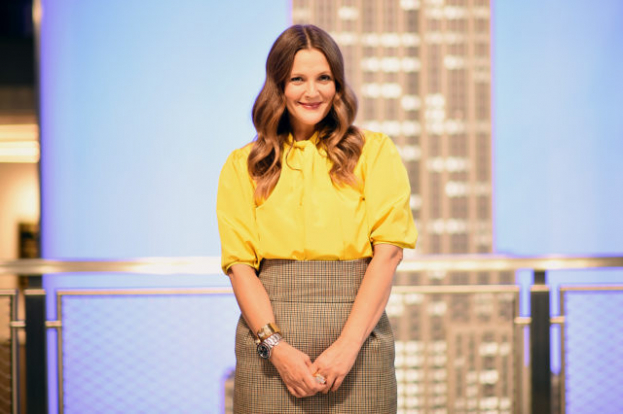 Actress Drew Barrymore flirted with movie star Leonardo DiCaprio in the comments under his post about the dangers of global warming on Instagram, and rumors of a relationship between the actors immediately surfaced.

She wrote: "You should be the only hot one, and not our planet."

Leonardo DiCaprio, who has never been married, prefers women much younger than him. He is currently dating 24-year-old model Camila Morone. 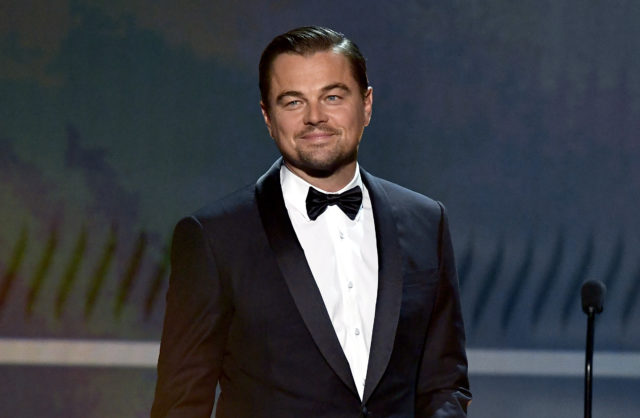 Barrymore, who has been married three times, divorced her husband, art consultant, in 2016. She has two daughters - eight-year-old Olive and seven-year-old Frankie.