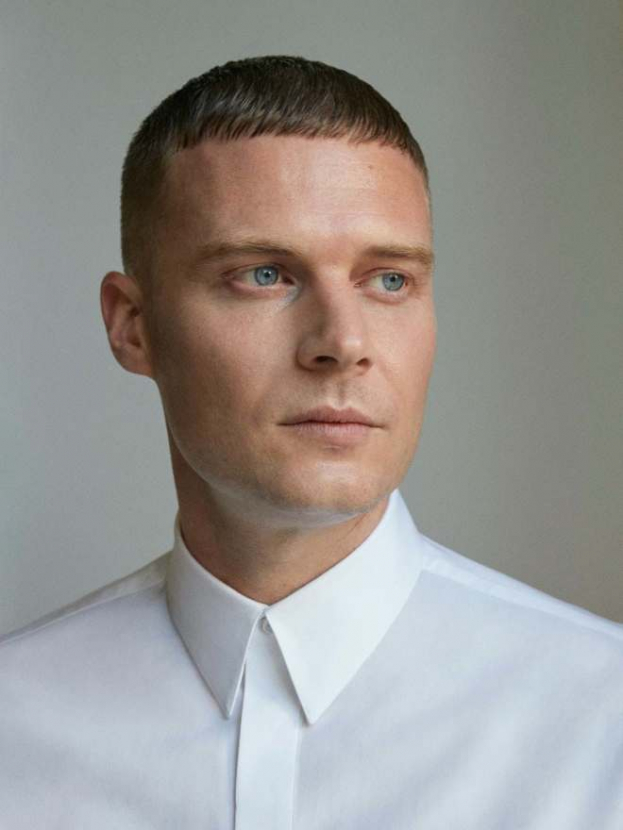 Givenchy creative director Matthew Williams has been accused of plagiarism.

It's all about a dress from Givenchy's fall collection, reminiscent of the late designer Benjamin Cho's. Silk braids can be seen in both designs. 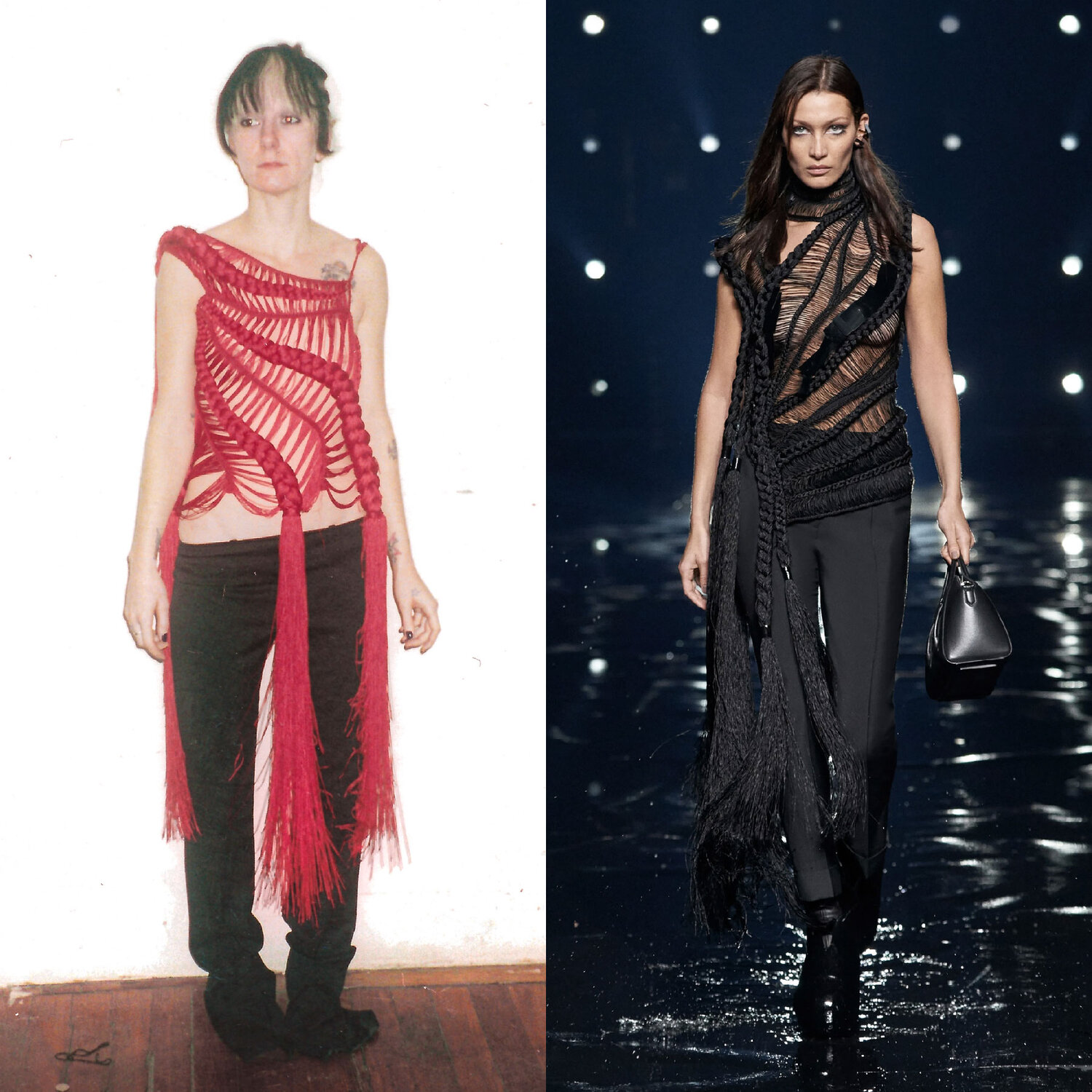 Givenchy's creative director said the dress Beyoncé wore for Harper's Bazaar was an homage to the designer, Blueprint reported.

For the first time, Matthew Williams was accused of plagiarism by the model and close friend of Cho who published a post on Instagram, in which she compared Givenchy dress and Benjamin's brand clothes.

In Instagram stories, the designer noted the influence of Benjamin Cho on his idea.