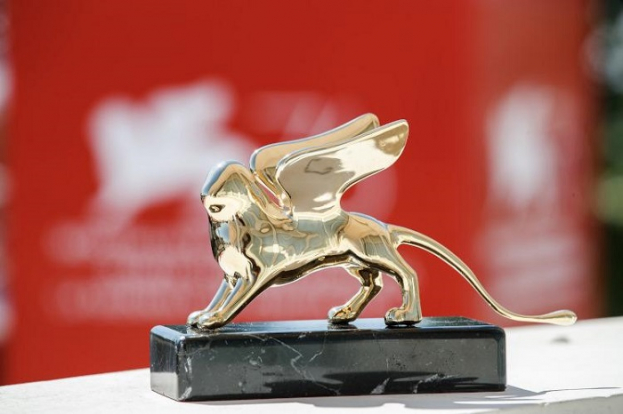 Today opens the 78th Venice Film Festival. It is famous not only for its venerable age but also for the discovery of dozens of names of outstanding filmmakers․

"For the international film industry, the opening of the 78th Venice International Film Festival is accompanied by equal measures of promise and trepidation. The promise comes from Venice’s blockbuster lineup — from Denis Villeneuve’s sci-fi epic Dune, Ridley Scott’s period actioner The Last Duel and David Gordon Green’s horror sequel Halloween Kills to the latest from art house champions Pablo Larraín (Spencer), Jane Campion (The Power of the Dog) and Pedro Almodóvar (whose Parallel Mothers opens the fest) — which could get film fans of all stripes excited about going back to the movies," The Hollywood Reporter noted.

Despite the pandemic, both Hollywood blockbusters and American independent films from Latin America and Europe are represented on Mostra, and the masters of Italy are especially active. There is no China - it is still difficult to get to Italy from there. A total of 59 countries participate in Mostra.