Kim Kardashian on the inconvenient situation at Met Gala 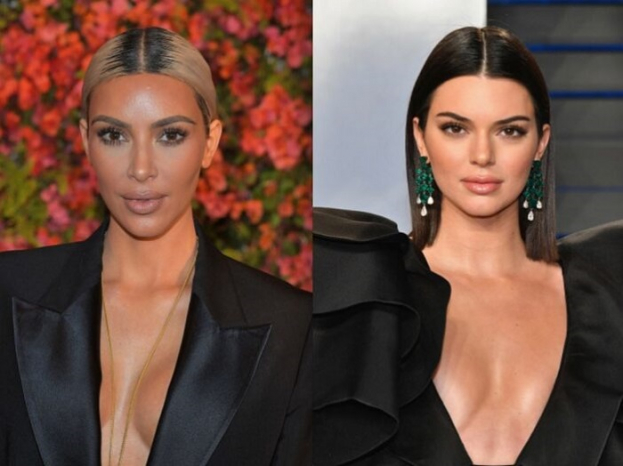 Television star and businesswoman Kim Kardashian attended Met Gala this week in a completely black outfit that covered her body, including her face. One of the photographers managed to take a photo, which was disseminated on the Internet in seconds.

In the photo, 25-year-old model Kendal Jenner is standing next to her 40-year-old sister, Kim, whose arms are spread out, with bewilderment. Internet users said the incident is linked to Kardashian’s thick mask, and it turns out that this is exactly the case. 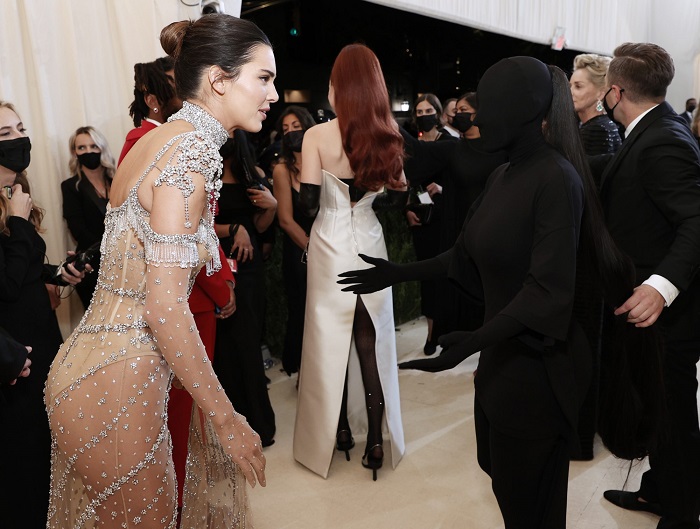 Kim wrote that Kendal was calling her, but she could only see the contours of her shiny dress. Kim also shared memes that users had managed to prepare.

As a matter of fact, Kardashian’s outfit was one of the most brilliant ones in the history of Met Gala and, of course, one of the most controversial ones. The model shared photos taken during the event. This year’s theme was “American independence”.

The creator of the outfit was Director of Balenciaga Demna Gvasalia.